DJs You Are Warned ⁠— Do NOT Upgrade Into MacOS Catalina 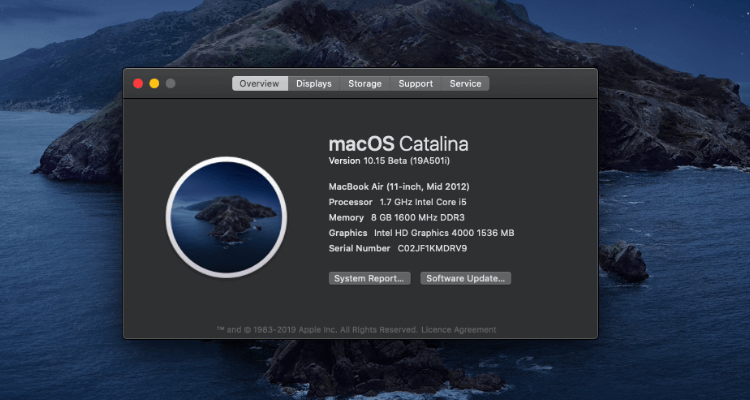 Apple removed iTunes in macOS Catalina, wrecking most DJ software. The solution seems to be not to upgrade for now.

With the removal of iTunes in Catalina, users lost support for XML files and native playback on Macs. The XML file loss is a massive blow to most DJ software, which relies on the format for setlist organization.

Popular DJ apps like Traktor and Rekordbox read these XML files. iTunes has been the default way that many DJs find their tracks for years now. With Music replacing iTunes in Catalina, there’s no feature parity there.

Apple says customers who are reliant on XML files for DJing should avoid updating.

Essentially, Apple is putting the burden on DJ software manufacturers to get with the times and move away from XML support. Some are dutifully moving forward with beta versions tuned for macOS Catalina.

But the change only affects those who use Mac devices. iTunes for Windows has not changed, so DJs using iTunes-connected, XML-centric software on Windows laptops should be fine. It’s a curious thing when Apple’s newest updates impact its own hardware negatively but not direct competitors.

Currently, there is no way to manually export XML files into the Music app. DJs using MacOS are stuck using an old version until Apple can get around to fixing the issue. A previously reported fix does not work.

Traktor, Serato, and Rekordbox all have their own native libraries, which can be translated from one software package into another. At least Algoriddim and Traktor Pro are now supporting the new Music app. Apple’s support for DJs and their use of iTunes libraries has always been fickle at best.

For now, if you use iTunes for DJing you should probably steer clear of macOS Catalina until your software is updated. Apple launched an official SDK for delivering access to users’ libraries several years ago, so they’ve had plenty of time to make the switch.