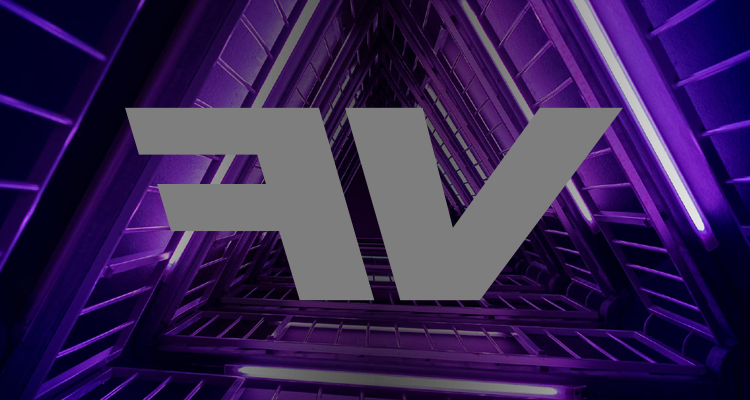 Music start-up Five Vectors has raised $1 million in seed funding. The round was led by BITKRAFT Esports Ventures.

Five Vectors was established in 2019 and has signed several artists and producers.  The newly-formed company says it has produced 80 audio tracks to date. Andrés Lauer and Wasae Imran co-founded the start-up, with both executives calling on their respective expertise at Universal Music Group and ESL.

The company has also partnered with eSports and gaming companies to create music for their shows. Popular eSports leagues they’ve worked with include Rainbow Six Siege, SK Gaming, and PlayBrain eSports in Japan. Lauer says Five Vectors aims to be at the nexus of gaming and music.

“We see a powerful overlap between music and gaming and created Five Vectors to fill the gap in the industry by providing customized music solutions for the global gaming audience.”

The company will also handle worldwide licensing rights of its catalog for streaming purposes. Five Vectors has offices in Los Angeles and Berlin and operates two brands. 2DEX is a gaming-focused music label ⁠— while Players Republik is a consumer-facing gaming brand for apps and audio products.

Players Republik fashions itself as a crossroads of gaming and music. A quick peek at what they have on offer includes Discord bots that are aimed at creating specific environments for gamers. Another is a 24/7 radio project for streamers supported by several small labels.

As more and more gamers watch streamers and interact with the music they love through streaming ⁠— gaming becomes an essential vector for advertising. Just remember, Marshmello managed to turn two 15-minute Fortnite sets into a Las Vegas residency.