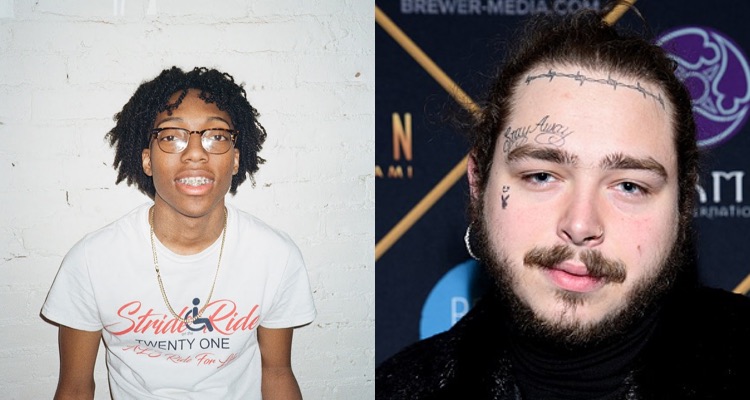 17-year-old rapper Lil Tecca has now surpassed Post Malone for the longest-charting No. 1 song on SoundCloud in the US.  So where’s the Bud Light deal?

Tecca’s “Ransom” has been the No. 1 song on SoundCloud for 86 straight days in the U.S., passing Post Malone’s “Rockstar,” which was No. 1 on the site for 77 weeks beginning in 2017.  SoundCloud told DMN that “after 86 days in the #1 spot, his track ‘Ransom’ also recently broke the record for most consecutive days topping our US charts.”

“Ransom” was produced by Taz Taylor and Nick Mira and appears on the rapper’s We Love You Tecca project.  The song is about all the luxury that Tecca now enjoys due to his success.

On SoundCloud alone, “Ransom” has received more than 95 million streams, and nearly 370 million Spotify (which doesn’t count another 50 million for the Juice WRLD-guested version).  Tecca also now has over 275,000 followers on SoundCloud.

Success has come quickly to Tecca, who joined SoundCloud only two years ago.

The company recently presented Tecca with its ‘Chart-Topper’ award at a SoundCloud event.  They also gave him a special pair of Nike Air Force 1s that were customized by GRXN. 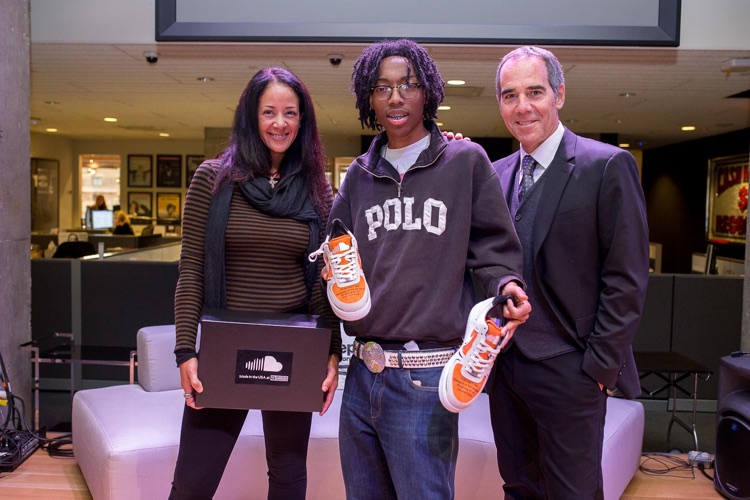 Tecca, though, still has a long way to go before surpassing Post Malone’s success outside of SoundCloud. Case in point: the chart-busting Malone has surpassed 1 billion streams on numerous tracks – including “rockstar” and “Better Now,” and “Sunflower,” and that’s only counting Spotify.

Of course, Malone has also scored big with a number of other smashes, starting with “White Iverson”. Indeed, that track got Malone’s entire career started — appropriately enough, on SoundCloud.

Every two weeks, the platform has been spotlighting artists who appeared first on SoundCloud. The newly-launched 4th edition features Lil Tecca, along with Baby Rose, Na-kel and Ms. Nina. The program allows the artists to tell their stories through videos, photos and curated playlists — all of which are heavily promoted throughout the platform.