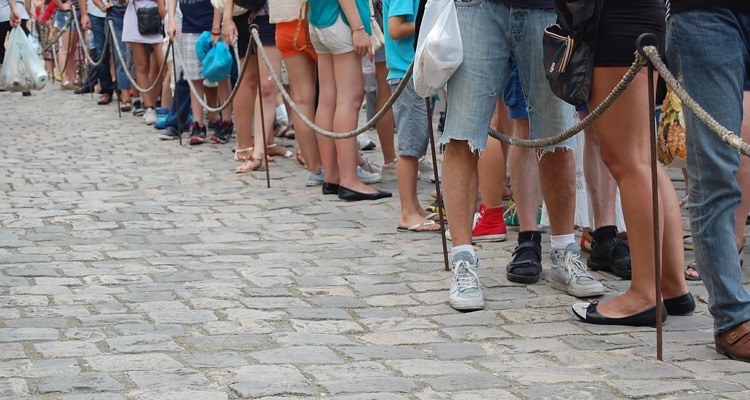 Lyte, a ‘post-primary’ ticketing platform, has raised $15 million in Series A financing to fix the secondary market.

If secondary ticketing is indeed broken, Lyte says they’re gonna fix it.  The ‘post-primary’ ticketing platform (guess secondary is a dirty word now) says it hopes to make the ticketing process ‘delightful’ and ‘easier’ for all parties, while still ‘filling every seat’.

The round was led by Jackson Square Ventures, with participation by Industry Ventures, Accomplice Ventures, and Correlation Ventures.  A few individual investors also jumped in, including former Pandora CTO/VP of Engineering Chris Martin.

“We made a foundational bet we could build a platform and marketplace that included and benefited all of the folks with a financial and emotional investment in this industry — rights holders, talent, enterprise ticketing companies as well as fans,” Taylor stated. “This raise is a validation of that bet.”

Matt Mickiewicz, who is a co-founder of 99 Designs, Flippa and Hired, also jumped into the round.  He says that Lyte has the opportunity to dramatically improve customer experiences in a field that has seen “little innovation” in recent years.

So far, more than a dozen leading primary ticketing companies have integrated their platforms into Lyte.  This includes AEG’s Elevate, Live Nation’s Front Gate and Eventbrite (along with its Ticketfly subsidiary).  According to Lyte, the company currently controls 60% of the secondary ticket market for the events it works with.  These events include Coachella and various Comic Cons.

In terms of revenue and the financial picture, Lyte says they’ve booked $80 million in reservations so far, which is a five-fold increase from 2018.  Of course, secondary incumbents like StubHub aren’t going anywhere, so let’s see how much more marketshare Lyte can grab.

Lyte says they plan to expand their offerings in the future to include sports and other forms of entertainment as well as markets outside the United States.