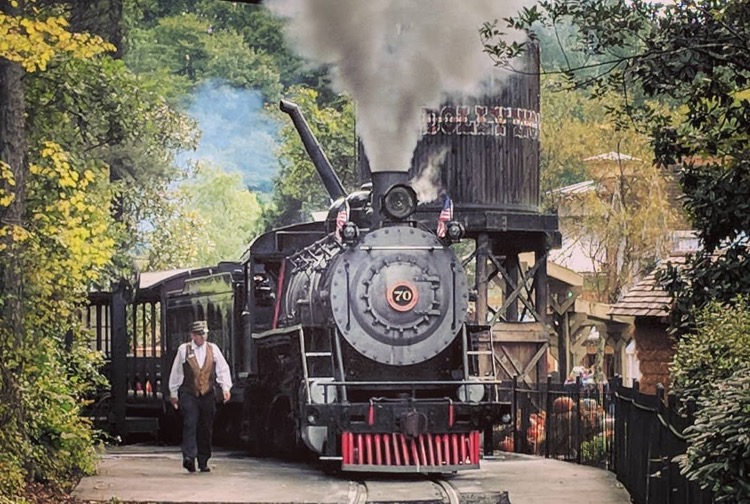 Christmas may be quickly approaching, but not everyone is in the holiday mood.

The film production company that owns the rights to the “Charlie Brown Christmas” theme song is suing the Dollywood theme park in a federal court for copyright infringement. The damages could end up being enormous.

Dollywood is a theme park in Pigeon Forge, Tennessee that is named after and pays homage to legendary country music star Dolly Parton, though she is not personally named in the suit. According to the lawsuit, the park has been using the theme song in its live Christmas performances for a dozen years in a stage show called “‘Twas the Night Before Christmas.”

Footage available on the Internet clearly depicts the cast of the show singing the song, with its melody playing in the background.

Lee Mendelson Film Productions, which is a company based in Los Angeles named after one of the co-writers of the song, is the owner of the song’s copyright. They want Dollywood to pay them $150,000 for each time the song has been used without permission as well as for each use in the future.

While the song is commonly known as the “Charlie Brown Christmas” theme song, its actual name is “Christmas Time Is Here.”

It was written in 1965 by both Mendelson and jazz pianist Vince Guaraldi for “A Charlie Brown Christmas” television special, which has since become a timeless classic and a staple of holiday TV programming. Mendelson was also the executive producer of the special.

Dollywood issued a brief statement in response to the suit. They said that, while they are aware of it, they would not directly comment on it, citing the fact that it is pending legislation.

The lawsuit should not have been a complete surprise to the theme park, as the production company warned it last year that it was using the song in an unlicensed manner. Then again, the performance itself could be considered a cover, and authorized by U.S. statutory licensing rules.