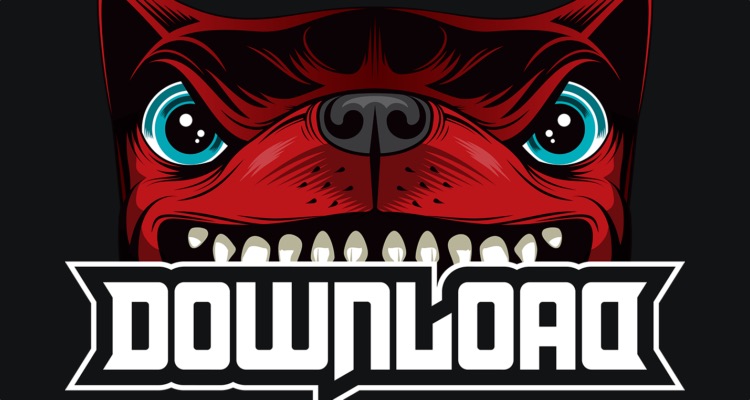 Yet another music festival has been canceled.

Live Nation’s Download Festival Madrid has announced that the event will not be returning in 2020.  Organizers are trying to redevelop the event, though for now, things look to be on permanent hiatus.

The festival is one of a number of Download events that take place across the world. For the last three years, the Caja Magica has hosted this particular edition. The inaugural 2017 festival was especially successful, with more than 100,000 people attending.

The most recent edition of the festival took place this past June. Among those who performed there were Tool, Scorpions, Sabaton and Slipknot.

The festival organizers issued a statement along with the announcement. They said that, while they would have liked to announce the 4th edition of the festival, they have not “achieved all the conditions that we believe a festival of this nature requires,” so they have decided to go on hiatus while they try to redevelop the concept.

They added that, as they “evaluate different options,” they hope to bring fans the “best experience possible,” in line with what 250,000 people have seen in the last three years.

Download Festival Madrid has been one of the main rock festivals in Spain.

Among the many stars that have performed at the festival is Linkin Park, which featured one of the last performances of singer Chester Bennington before he died. Other performers have included:

The Madrid edition of the Download Festival is not the first that has gone on hiatus. The French festival, which had been staged in Paris since 2016, went on hiatus this year. It was scheduled to return next year, but it was also canceled.