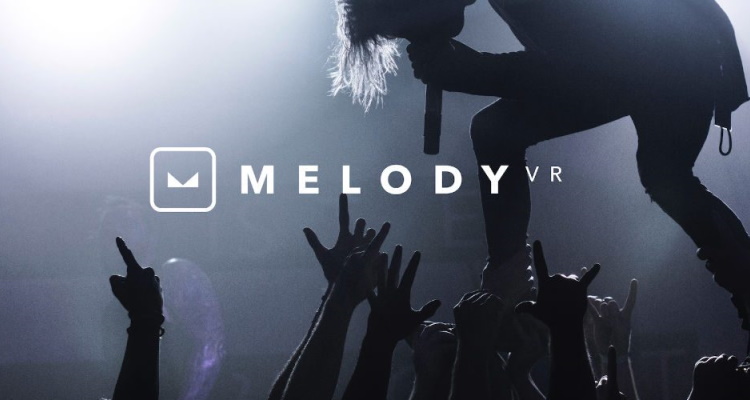 The relationship was revealed today ⁠— MelodyVR is O2’s exclusive music partner for its 5G launch. People who sign up for the O2 5G plan get 12 months’ access to MelodyVR and an Oculus Go device. Oculus Go is a portable VR experience that starts at $199 for the 32GB headset.

O2 has a customer base of 25 million, which is a prime opportunity for growing public awareness of VR music concerts. MelodyVR records several shows and experiences in full 360-degrees to re-create an immersive experience.

Current shows available on the service include live events from Kelly Clarkson, Wiz Khalifa, Panic! At the Disco, and Post Malone.

“O2’s 5th Generation network has the power to enable an entirely new suite of technological advances and experiences that will revolutionise how we all engage with technology.

“We’re thrilled to be partnering with O2 to deliver incredible music experiences to their customers and we look forward to welcoming even more fans to the MelodyVR platform.”

MelodyVR is looking to expand its user base beyond the 324 million VR device forecast for 2021. Partnering with one of the largest mobile operators in the UK and giving away a $200 VR headset is a great way to do that. The focus on MelodyVR’s smartphone app experience is another way to reach users who don’t have VR hardware.