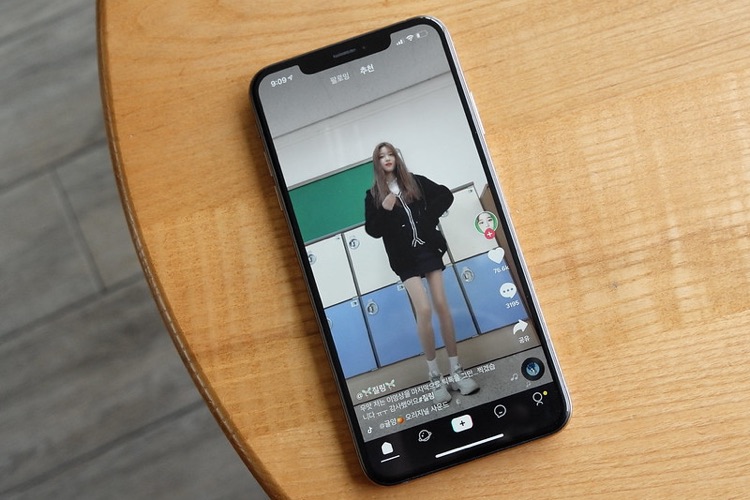 As litigation against Peloton lumbers on, insiders say the National Music Publishers’ Association (NMPA) is overextending its budget.

2nd Update, 10/21 3:30 pm PT: Both Downtown Music Publishing and Reservoir Media have strongly contradicted the claims of sources to DMN, specifically in relation to the NMPA.  We’ve included their statements below.

Earlier this week, the NMPA’s hard-fighting CEO, David Israelite, seized on a new enemy: TikTok.  In a letter sent to Florida Senator Marco Rubio, Israelite lambasted the ultra-popular app, pointing to egregious copyright violations that need to be addressed.

In the missive to Rubio and other members of U.S. Congress, Israelite noted that “numerous works continue to be used unlawfully as the platform’s popularity grows exponentially,” while concluding that “the scale of TikTok’s copyright infringement in the U.S. is likely considerable and deserves scrutiny.”

“In addition to important censorship concerns, it appears that TikTok has consistently violated U.S. copyright law and the rights of songwriters and music publishers,” the letter continues. “Many videos uploaded to TikTok incorporate musical works that have not been licensed and for which copyright owners are not being paid.”

Rubio was an apt recipient for the letter.

Earlier this month, Rubio called for a government investigation into TikTok, specifically over widespread censorship of content and pro-Chinese political messaging.  Copyright wasn’t Rubio’s first concern, though Israelite was smart to piggyback on Rubio’s potential investigation.

Indeed, the U.S. Government isn’t an adversary TikTok owner ByteDance welcomes. But when it comes to copyright battles with the likes of the NMPA, ByteDance, valued at more than $78 billion last year, doesn’t seem intimidated. The company quickly fired back, pointing to existing deals and its ability to exponentially propel careers forward (starting with Lil Nas X).

“TikTok has broad licensing coverage across the music publishing industry covering many thousands of publishers and songwriters and millions of copyrights, and has paid royalties since its inception,” the company stated.  “The platform has spurred the success of artists and songwriters worldwide through its viral meme culture, driving chart hits and building household names. We are proud to engage with and support the music community.”

Subtext: ByteDance is ready for the NMPA’s legal drama, and will readily fight back — just like well-funded Peloton.

But as Peloton’s ferocious legal response — which includes a full-blown countersuit on tortious business interference and anti-trust grounds — continues, some NMPA members are growing weary of battle. A pair of industry sources recently told DMN that ‘smaller’ NMPA members like Downtown Music Publishing, Reservoir Media, and Round Hill Music are “beginning to question the actions of the NMPA,” including its multiple wars involving Peloton, Spotify, Amazon, Google, and Sirius/Pandora.

Subsequently, Suzy Arrabito, Director of Marketing at Reservoir Media, told DMN that the publisher “strongly supports the work the NMPA is doing on behalf of songwriters, publishers, and all music rights holders. We are proud to stand alongside them in the fight against copyright infringement, including the actions taken against Peloton, or any other party that violates intellectual property law. Any statement to the contrary is categorically false.”

That includes combat on multiple fronts against all of the mentioned streaming platforms, including battles over streaming mechanical rates, funding levels for the MMA-ordained Mechanical Licensing Collective, and even alleged orders not to match mechanical royalties.

“NMPA doesn’t have the money to fight all the battles,” one large indie publishing executive stated.

All of which makes the NMPA a bit of a paper tiger against behemoths like ByteDance.  That is, unless Israelite can get the U.S. Government to do its bidding.