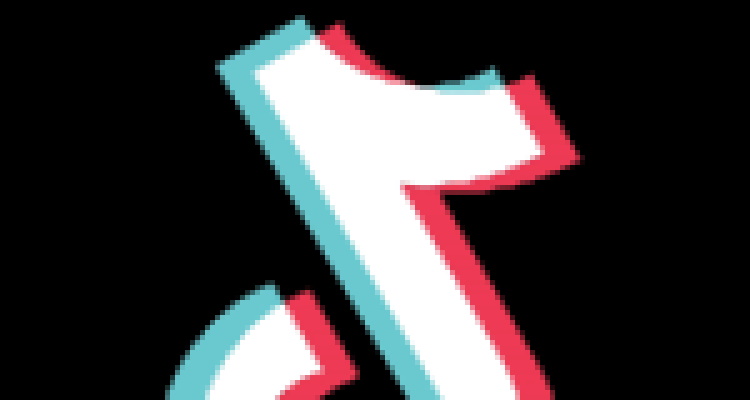 A new report suggests TikTok banned songs with explicit lyrics back in August before re-instating them. Labels scrambled to deliver clean lyrics to avoid the ban.

A new report in Rolling Stone cites an internal label correspondence dealing with the issue, among other sources. Many songs with explicit lyrics failed to upload properly, and those that did were promptly pulled down. TikTok users were also unable to make videos with explicit song lyrics.

Many labels signaled their concern to TikTok and began delivering clean versions of rejected music to avoid interruptions. A statement from TikTok acknowledges the platform had trouble handling explicit lyrics.

“Due to an internal error, we inadvertently restricted explicit tracks from TikTok globally. We immediately noticed the error and began working to roll back the implementation, and while much of the fix was able to take effect right away, we were finally able to notify labels of the full restoration of affected tracks last week. We are proud to support the music community and appreciate the patience and support of our label and artist partners as we worked to resolve this error.”

American labels are already required to deliver clean versions of tracks for radio use by the FCC. And even though TikTok says the issue was an error, many labels are still delivering clean content.