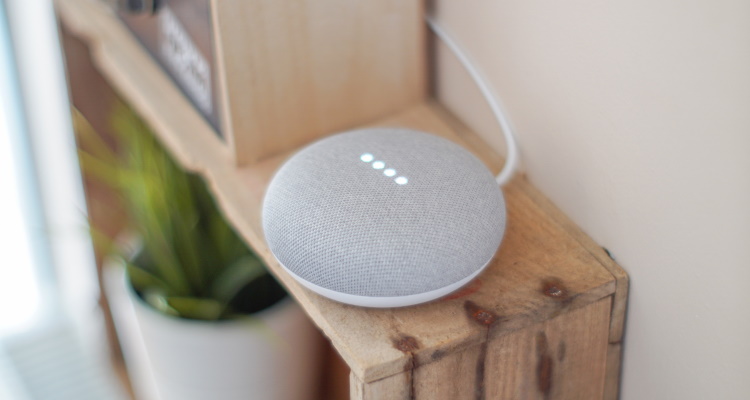 Spotify is bringing back its free smart speaker offer to all new and existing Spotify Premium members.

All premium individual and family plans are eligible to receive a new Google Home Mini. Spotify says the offer is available “while supplies last.” The same promotion proved pretty popular last year when it was offered to Family Plan members.

The promotion is nice, but it has a feel of clearing out stock to it. Spotify can be set as the default music player on any Google Home device ⁠— you won’t see them giving away an Echo or HomePod device any time soon.

Notably, Spotify is extending the promotion to current premium members. It’s a bit of a reward for staying a loyal customer. But it also increases the adoption of a platform that directly rivals one of Spotify’s main competitors. 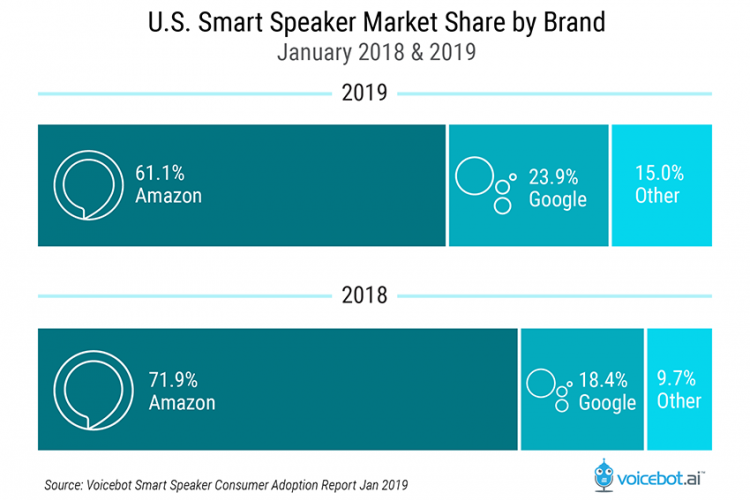 Echo market share continues to diminish as more competitors come online. Google picked up a 5.5% gain in market share of the smart speaker category just this year. Amazon saw an 11% decline in Echo device sales, while competitors like Sonos and Apple saw a substantial sales increase.

Of course, Spotify is hoping the new deal will encourage plenty of new Premium members, too. They’re currently offering three months of free premium service and a Google Home Mini for free. Will Amazon roll out a similar deal with the Echo Mini?

By the way, there’s no end date on this deal since Spotify says it’s on “while supplies last.”