Frustrated Singer-Songwriter Liz Longley Asks Fans for $35,000 to Get Out of Her Label Deal, Gets $130,000 on Kickstarter 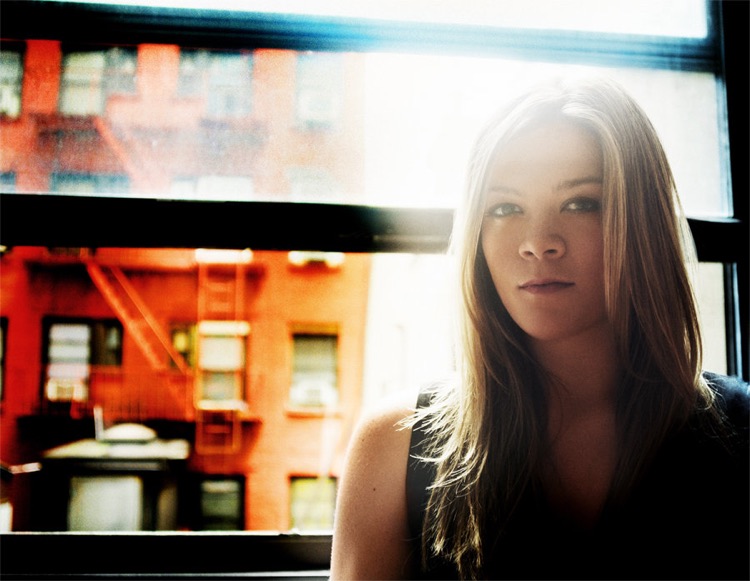 It’s not unusual for artists to have problems with their record labels. But rarely do such problems culminate in a happy ending.

But this is exactly what happened to country artist Liz Longley, in a story that will inspire both artists and their fans.

While Longley has a dedicated fan base, the singer-songwriter has never charted with any of her records, which could be one of the reasons why her latest album, entitled Funeral for My Past, had been delayed by Concord for nearly a year. At a certain point, Longley had enough. She decided to launch a Kickstarter campaign to raise the $35,000 that it would cost her to buy back her master recordings, along with an additional $10,000 for production and promotional expenses.

We didn’t realize you could just pay $35,000 for freedom from a contract, but Longley confirmed that this is the case with Concord (Concord hasn’t responded to an inquiry from Digital Music News).

Incredibly, not only did Longley raise the $45,000 in a handful of hours, but she eventually raised nearly $130,000 from roughly 1,200 people, and there are still a few days left in her Kickstarter campaign (at the time of writing, Longley’s campaign total was $128,166 and quickly rising).

With the extra money, Longley is planning to produce music videos as well as make merchandise related to the new album. She says that her success was “beyond my wildest dreams.”

It should be noted that at present, Longley still has an official page on Concord’s website. But perhaps that will be removed after the $35,000 is exchanged.

Longley is a graduate of the prestigious Berklee College of Music.

After graduating, she moved to Nashville and recorded a couple of albums. But by the time she wanted to record her third album — while she had already built a base of passionate fans — she was still unsigned. This is when she held her first Kickstarter campaign, which raised $50,000 and helped her record Liz Longley in 2015.  All this got the attention of a subsidiary of Concord, who signed her.

But success came slow, and this led to her current predicament.

An interesting facet of Longley’s Kickstarter campaign is the awards that she is giving to large backers. This includes writing a song about each mega-donor for $2,500.

Some see Longley’s campaign as a model for independent artists with fervent fans.  You can check out the Kickstarter campaign here.