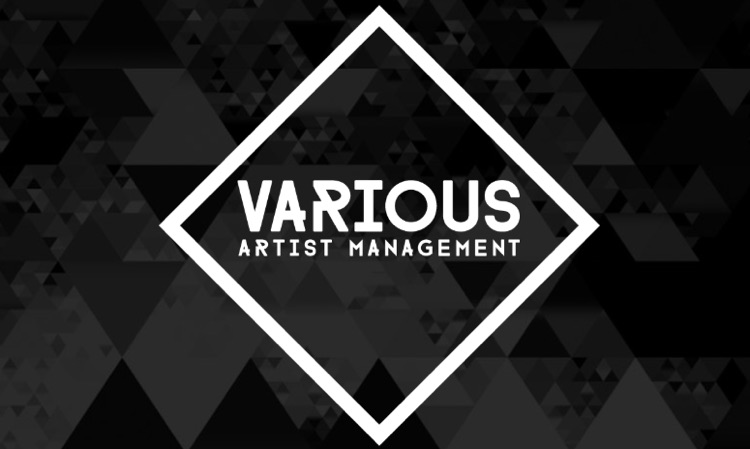 Various Artists, which is a London-based artist management company, announced that it was launching a new music publishing division through a joint venture with Kobalt Music.

Running the division will be George Shepherd, who has considerable experience in working with both large music publishers and independents, in addition to being a manager.

The new venture will be called Various Songs, which Kobalt will administer throughout the world.  Kobalt will also have responsibilities in the areas of exploitation and synchronization.

While Various Songs is a new venture, it has already signed both accomplished songwriters and producers and up-and-coming new ones.  This includes Ed Cosens and Jon McClure, who have worked with artists such as Reverend & the Makers and Arctic Monkeys as well as Earl Saga, who has worked with the likes of Loyle Carner, Litany and Lauren Sanderson.

The move comes alongside a surge in publishing asset values, with catalog getting snapped up at extremely high multiples. That makes this side-step an expected move, and part of a broader rush of companies and execs looks to capitalize. For Various Artists, the move seems like a smart expansion, especially with Kobalt doing a lot of the heavy lifting.

“Songwriting and production has always been at the heart of a lot of what we do as artist managers and putting in place a way that we can help nurture and develop both new and existing talent is a logical move for us,” David Bianchi said.