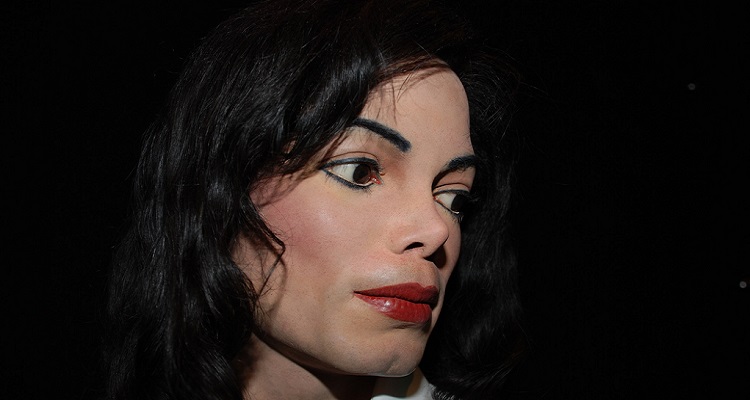 Image by Antonio Manfredonio (CC by 2.0)

A new California law intended to help survivors of childhood sexual assault could result in serious damages against the Michael Jackson Estate.

Recently, The Blast uncovered documents filed in an appellate court indicating that California’s Assembly Bill 218 could be used against the late Michael Jackson and his estate. Only a few weeks ago, California Governor Gavin Newsom signed the bill into law.

Taking effect on New Year’s Day in 2020, Assembly Bill 218 increases the amount of time victims of childhood sexual assault have to file claims against their alleged perpetrators. They now can sue up until their 40th birthday or within 5 years after they discovered that they were in some way psychologically scarred by the abuse.

Victims may also sue third-party non-perpetrators up until their 40th birthday. That is, unless these parties “knew or had reason to know” there was “a risk of childhood sexual assault” and did nothing about it.

Wade Robson is 37 years old.  The other accuser was James Safechuck, who is now over 40.

The new law changes everything.

In 2015, Robson filed a lawsuit against both the estate of Michael Jackson and those he accused of not only knowing about the abuse, but also facilitating it. But because of the law in force at the time, a judge dismissed the suit.

Robson then appealed the decision, which is why it is currently in appellate court. While he and his legal representatives believe that the new law could dramatically affect the outcome of their appeal, Jackson’s estate insists that the appeal should be based on the law as it is today and be concluded prior to the new law’s effect next year.

Interestingly, according to Billboard, streams of Michael Jackson’s music have actually increased since the release of Leaving Neverland. While radio play of his songs have fallen nearly a third since the documentary came out, streams of his music have increased by 22%.