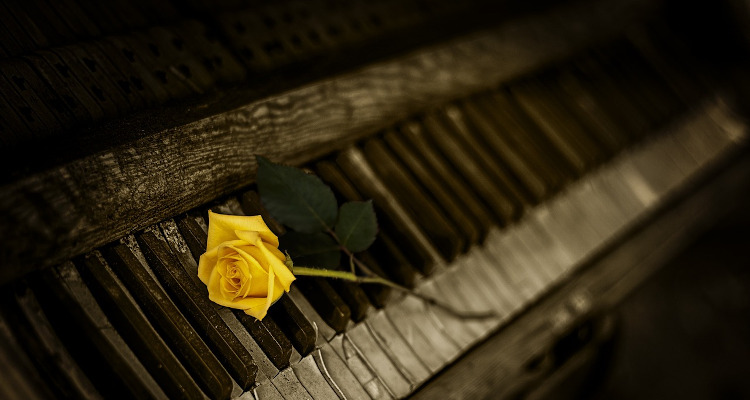 Health regulators in Virginia are asking the state’s legislature to establish a system for licensing music therapists.

If Virginia’s General Assembly enacts the proposal, the new system would not only determine what music therapists can and cannot do, but it would also set standards for how they are both educated and credentialed. The new system would further allow the state to investigate complaints of abuse.

The state’s Department of Health Professions is recommending that, at a minimum, all music therapy practitioners in Virginia must not only possess a bachelor’s degree, but that they also complete a clinical internist program and pass an exam given by the Certification Board for Music Therapists.

Currently, there are more than 200 music therapists in Virginia. Though the government believes that there is a need for more.

One of the impetuses behind state regulation of music therapists is the belief that many patients that use them are particularly vulnerable. Though, while the regulators listed this reason in its recommendation for licensing, it also admitted that, in the past 20 years, there has been only one complaint of mistreatment in the state by a music therapist.

Some music therapists support the measure.

Shelby Reynolds, who is a music therapist at a state mental hospital in Virginia and the co-chairperson of the American Music Therapy Association’s Virginia state task force, is in favor of the measure.  She told the Daily Press, “State regulation of music therapists will protect Virginians by defining qualified practitioners in statute and reduce barriers to receiving this highly effective healthcare and educational treatment option.”

Reynolds went on to say that “There is a need to help consumers more easily access professional music therapy services.” She adds that, “Music therapy allows for patients to decrease their need for pain medication and to maximize their quality of life.”

Music therapy began almost 100 years ago when, after World War I, musicians began donating their time to help wounded soldiers.