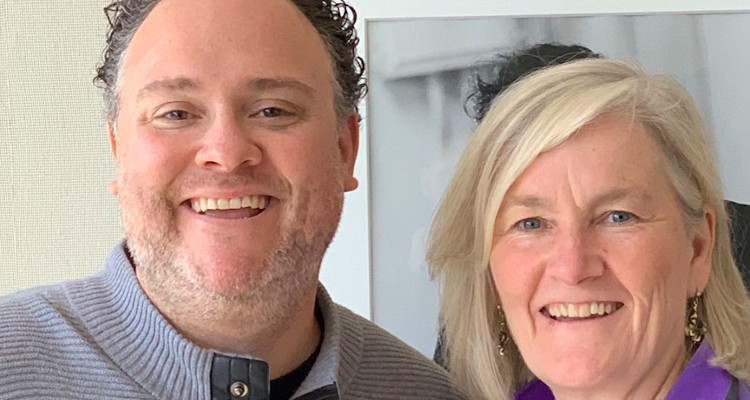 The songs, which were written by Eric Frederic (Ricky Reed), include the chart-breaking single for Lizzo “Truth Hurts” as well as “Good as Hell.” Also included in the catalog are the following:

Based in Los Angeles, Boardwalk Music Group is both a music publisher and an artist development company. It was founded by songwriter Evan “Kidd” Bogart, and in addition to Ricky Reed, their roster of talent includes songwriter Tom Peyton and blues-rock artist ZZ Ward.

Bogart himself has participated in the writing of many recent hits, including “SOS” by Rihanna and “Halo” by Beyoncé. Other stars he has written for include:

In regards to the deal, Bogart said, “I am extremely excited that Boardwalk Music Group’s participation in this incredible catalog of songs written by the genius that is Ricky Reed has found such an extraordinary home with Helen Murphy and her fabulous team at Anthem. It feels great to know that these copyrights will continue to thrive for many years to come under their passion and guidance.”

Helen Murphy, who is Anthem Entertainment’s Chief Executive Officer, also commented on the deal. She said, “This is an amazing catalog of contemporary hit songs that is diversified and crosses multiple genres. I am particularly pleased that it contains tracks from powerhouse female artists such as Lizzo, Meghan Trainor and Halsey. I have enjoyed getting to know and work with the talented Evan Bogart during this transaction.”