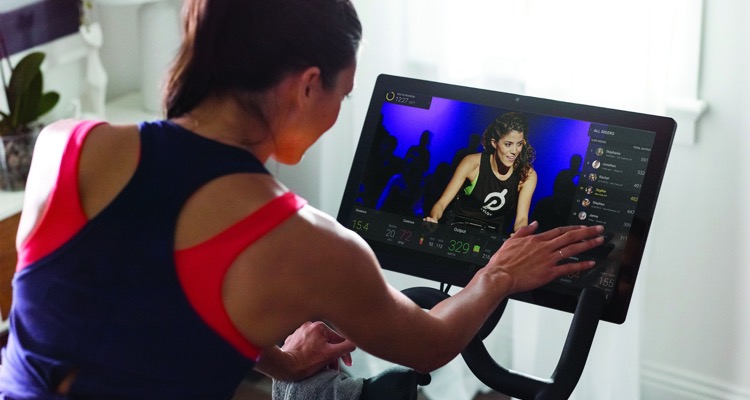 Music publishers have fired the latest shots in their continuing legal battle with exercise company Peloton.

The publishers, as corralled by the NMPA, submitted a filing that counters Peloton’s claims of collusion and anti-competitive behavior.

Previously this year, the music publishers filed a massive copyright infringement lawsuit against Peloton, with damages eventually reaching $300 million. The group accused Peloton of using many of their songs within their workout videos without proper licensing.

In response to this, Peloton countersued the publishers, insisting that the NMPA was utilizing anti-competitive practices as a means of preventing them from licensing the music.

Peloton alleges that it was in the process of building relationships with individual publishers and was negotiating licensing deals with a number of them. But they say that these deals fell through because of the efforts of the National Music Publishers Association, or NMPA, which they believe pressured the publishers against making any licensing deals with them.

Music publishers have long argued that Peloton’s claims are baseless.

When Peloton first filed the countersuit in April of this year, the music publishers at once denounced it. They claimed that the company was only pursuing this tactic because they knew that the copyright infringement case against it was so strong.  But the music publishers’ new filing takes this a step further.

The new filing cites what is known as the Noerr-Pennington Doctrine, which lets businesses that compete against each other engage in collusion for litigation purposes.  They believe that this doctrine means that they are “shielded from antitrust liability,” as otherwise the doctrine would be rendered “meaningless.”

For this reason, the new filing on the behalf of the music publishers is asking the court to dismiss all of Peloton’s complaints in its countersuit that relate specifically to competition law.

It will be interesting to see not only how the court responds to this new filing, but also if Peloton responds to it by making a filing of their own.

The NMPA’s latest filing can be found here.