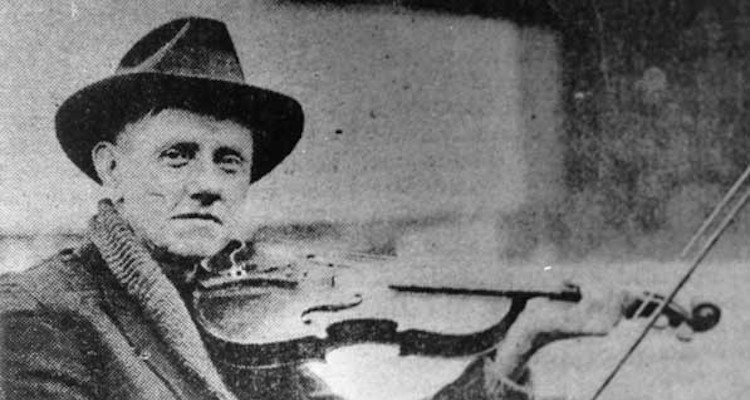 A preservationist activist has succeeded in gaining a temporary restraining order against those who want to tear down an historical Atlanta building where many believe the first country music hits were recorded by Fiddlin’ John Carson.

Last week, Fulton County Superior Court Judge Paige Reese Whitaker granted Kyle Kessler the restraining order. This came only a week after another judge dismissed a lawsuit by Historic Atlanta, which was attempting to preserve the building. Judge Whitaker said that the demolishing of the building warranted further review.

In 1923, it is believed that Fiddlin’ John Carson recorded “Little Log Cabin in the Lane” and “The Old Hen Cackled and the Rooster’s Going to Crow” at the location, which once served as a recording studio for Okeh Records. Other music artists have recorded in the building as well, such as singer and pianist Fannie May Goosby.

Part of the building has already been demolished.

In August, the developer of a 21-story Margaritaville-themed hotel and restaurant knocked down a portion of the building. This happened just before yet another judge ordered a temporary restraining order against the demolition.

The dismissal of the lawsuit from Historic Atlanta came as a result of a settlement between the city and the developer. At the time, Kessler told the Atlanta Journal-Constitution that “As far as I know, that’s the end of it, unless there is some other entity that can take action.”

But he subsequently decided to fight the developer himself. He said, “I started advocating for the preservation of these buildings because I think they are worth saving, and there is still a real chance of doing so.”

A spokesperson for Atlanta mayor Keisha Lance Bottoms declined to comment on the case, citing pending legislation. A hearing on the case before Judge Kimberly Esmond Adams is scheduled for November 1.