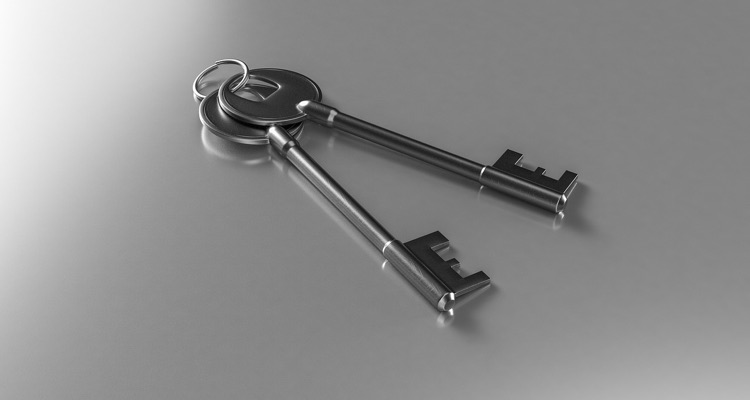 The Alliance for Creativity and Entertainment (ACE) is turning its attention to password sharing among streamers.

The organization hasn’t announced any concrete measures, but they are looking into best practices for tackling the issue. ACE was founded to combat torrent piracy, but password sharing is a new hot-button issue.

The organization has moved on from fighting torrents to taking down illegal streaming services. But password sharing may be the next piracy frontier it tackles. The problem is that most end-users don’t see a problem sharing passwords, even though it is against terms of service for streaming services.

Most media platforms don’t do much to crack down on the practice, in theory. For example, Spotify seems more concerned with family plan abuse than password sharing. ACE is hoping to change that by sharing “best practices” for highlighting “improper password sharing.”

The CEO of Charter, Tom Rutledge, says he’s thrilled the alliance will embrace the process.

“We are very pleased that ACE and its coalition of members have committed through this initiative to take on unauthorized password sharing and other content security practices, and we look forward to working together on this important issue.”

A report published last year suggests Netflix is losing $135 million in subscriptions due to password abuse. It’s a massive problem for TV and movie streaming services, but what about music?

A report from April suggested that at least 1 in 3 Apple Music subscribers share passwords. The survey size of that report was only 1,000 people, but it does appear to be a problem in music. That survey also revealed that people with premium Sports subscriptions were most likely to share their passwords with friends.