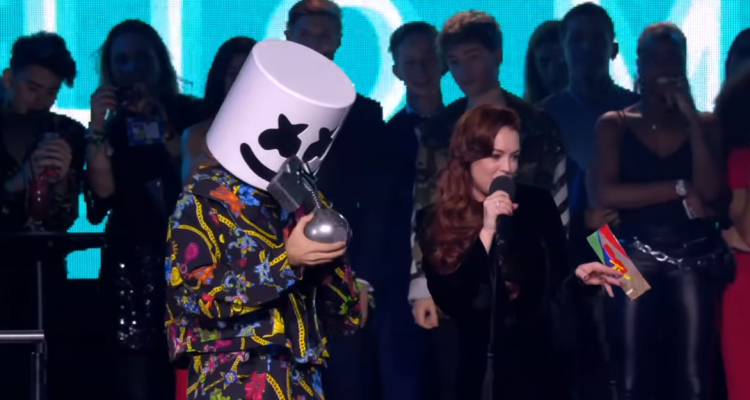 Now the club, part of the Palms Casino and Resort ⁠— will close for good. Marshmello signed his residency contract back in April after his Fortnite in-game appearance broke records. The contract was rumored to be worth $600,000 each performance weekend, though we’re not sure how much was paid upfront.

In late September, the club released Marshmello from his DJ contract early. Several executive shuffles happened right around that time, as well. Yesterday’s closure announcement did not detail specific names or acts.

“It doesn’t appear that the market has grown enough for the amount of supply. The cost of entertainment is excessively high, and we just made the decision to focus on where the fish are.”

Turns out the fish for that bait are probably online ⁠— where DJ fans can attend concerts without an expensive vacation attached. Much of the company’s troubles were blamed on KAOS’ entertainment structure and the fixed costs associated with talent.

Rolling Stone reports that the decision was made after an internal audit, citing unnamed sources. Executives realized the club wasn’t bringing in enough money to cover salaries, overhead costs, and Marshmello’s retainer fee. Employees were promised bonuses that never materialized because the DJ fee was so high.

An internal memo said the hotel has decided to “take some time to reassess the programming and use of these venues going forward.”

So maybe hiring an internet DJ to a permanent two-year residency isn’t the best idea when people go to Vegas to see staples like Blue Man Group and Penn and Teller.