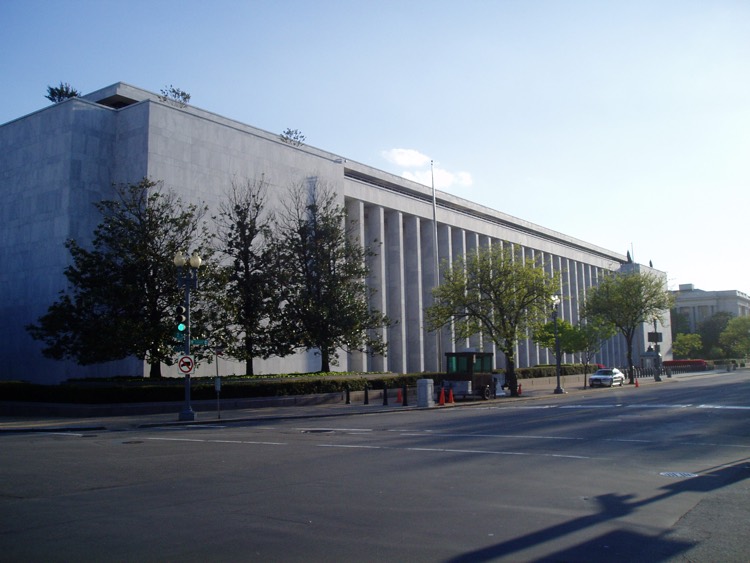 The National Association of Broadcasters, DiMA, and dozens of other organizations are demanding the creation of a far more comprehensive music rights database.

But why stop there?

The mechanical license is one of several licenses required to fully license any song.  In most cases, companies are forced to navigate a labyrinth of rights types and hope they don’t get sued.

So what’s the use of a database for mechanical licenses only?

Now, a broad coalition of companies with music licensing interests is raising this point with the U.S. Copyright Office. In a formal comment submission related to ‘Music Modernization Act Blanket License Implementation Regulations,’ the MIC Coalition pounded their fists for a comprehensive music database that actually works.

“A database that only provided data for mechanical rights would leave in place a balkanized system, with no central authoritative repository with information about all the musical works rights that need to be cleared by digital music providers and other licensees. This fragmentation would be inconsistent with the goals of Congress.”

Sounds exceedingly sensible, except for the fact that the music industry has tried — and failed miserably — on multiple occasions to build this exact database.

MIC was quick to highlight those failures.

“In 2010 the group issued a set of recommendations which suggested that the GRD should provide access to authoritative, comprehensive, multi-territory information about the ownership and control of musical works. It recommended the International Copyright Enterprise (“ICE”) as a solution provider, and business-consulting firm Deloitte to manage the effort to build the GRD.”

“However, by 2014, plans for the global database had been abandoned, reportedly due to a combination of causes, including the collective societies’ decisions to pull funding for the project, disputes over control of the database and competing national data standards. In short, the GRD was a colossal failure.”

“In short, the GRD was a colossal failure.”

Actually, the U.S. Copyright Office tried to create a database of its own, but also failed miserably.  And, burned through more than ten million U.S. taxpayer dollars in the process.

But maybe the fifth time’s the charm?  Now that the MLC is being set up, groups like the NAB and DiMA see a golden opportunity to force the creation of a truly working database.  “While the database created by the MMA would be run by the MLC, the ability of the Office to ensure, through regulation, the full utility of the database is essential and should be exercised in this rulemaking.”

Logically, it makes lots of sense for the U.S. Copyright Office — which, after all, oversees copyrights in the U.S. — to maintain a database of all of those U.S. copyrights.

Or at least work with various companies to create one.  But sadly, the U.S. Government and its agencies are often mired in ineptitude and unable to tackle complex, long-term projects like this one.  But at least there’s a sense in government that this should be done — or at least entertained.

“Given the failure of past private sector attempts, both the Congress and the Copyright Office have recognized that a comprehensive solution in partnership with the government is necessary,” the MIC letter notes.

“During the 115th Congress, the House Judiciary Committee undertook a comprehensive review of copyright law led by then-Chairman Bob Goodlatte and then-Ranking Member John Conyers to determine whether changes should be made to improve the law. After significant stakeholder input, the Committee specifically recommended that the Copyright Office ‘maintain an up-to-date digital, searchable database of all copyrighted works and associated copyright ownership information.'”