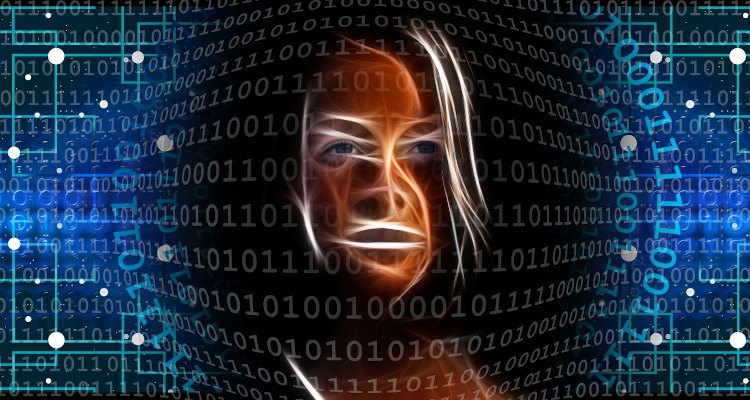 The U.S. Patent and Trademark Office (USPTO) is asking the public for input on whether computers, in the form of artificial intelligence (AI), can create something that could be copyrighted and whether it could infringe on the copyrights of others.

Artificial intelligence can mean a lot of different things. It can mean anything from advanced algorithms that allow computers to process information in an intelligent manner to systems that attempt to mimic human thought.

In recent years, these latter systems have developed to the extent that they could possibly fool a human into thinking that she was communicating with an actual person, which has long been the standard of determining whether a computer system has achieved intelligence. But could these same systems one day actually create intellectual property?

This is what the USPTO is trying to find out through its public questionnaire, as it says “AI poses unique challenges in the sphere of intellectual property law.”

The first question the office asks is this: “Should a work produced by an AI algorithm or process, without the involvement of a natural person contributing expression to the resulting work, qualify as a work of authorship protectable under U.S. copyright law? Why or why not?”

The questionnaire then goes on to ask another dozen related questions. Such as the following:

“To the extent an AI algorithm or process learns its function(s) by ingesting large volumes of copyrighted material, does the existing statutory language (e.g., the fair use doctrine) and related case law adequately address the legality of making such use? Should authors be recognized for this type of use of their works? If so, how?”

“Are current laws for assigning liability for copyright infringement adequate to address a situation in which an AI process creates a work that infringes a copyrighted work?”

The office is further open to input that goes beyond the questions it has asked.