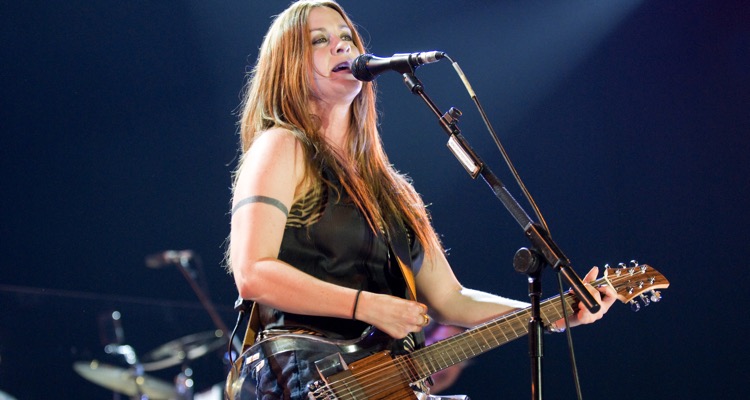 A new Broadway musical written in part by Alanis Morissette generated more than $1 million in ticket sales during its first week.

Jagged Little Pill saw $1,107,845 in sales for the week ending November 10. This was for eight performances that are considered previews of the show. It further filled around 95% of the seats in the Broadhurst Theater and reached 89% of its box office potential. The latter number is expected to rise as ticket prices begin to go up.

Jagged Little Pill is based on Morissette’s 1997 album of the same name. But the show is not about her directly. Instead, it focuses on a suburban family and the problems that they face.

Jagged Little Pill is not the only musical on Broadway to recently open with ties to a famous female artist.

Tina, which is a musical biography of Tina Turner, opened on November 7. It also brought in more than a million dollars for the week, with a total haul of $1,332,425. Though this represents a 9% drop in revenue in comparison to the week before.