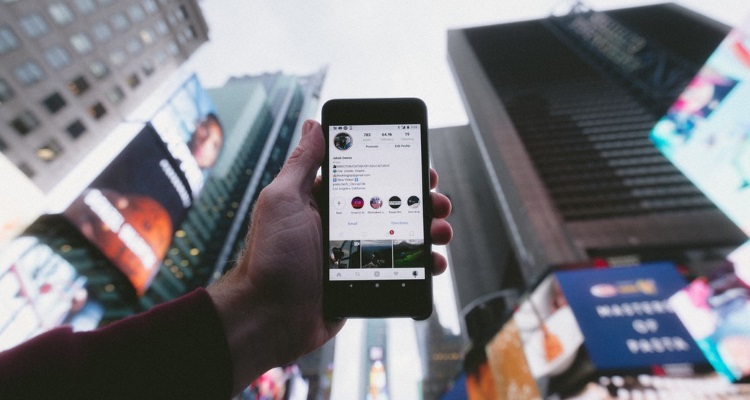 Facebook is testing something new with Instagram in Brazil. Instagram Reels is a clone of TikTok ⁠— a popular Chinese-owned app Mark Zuckerberg has vowed to fight.

In leaked audio of a Facebook meeting this summer, Zuckerberg revealed this strategy to his execs. Last year, Facebook launched Lasso ⁠— a near-clone of TikTok, but without any name recognition. Now TikTok’s main appeal, creating short videos set to music ⁠— is available in Brazil as Instagram Reels.

This feature test isn’t the first time Instagram has adapted to a direct competitor using a small test in another country. Back when Snapchat first launched, Instagram used the strategy to make Stories popular. That’s right, Instagram Stories are a direct clone of Snapchat’s popular Stories feature.

Instagram may have the U.S. government on its side in the fight against TikTok. Senator Marco Rubio wrote a letter to the U.S. Treasury Secretary asking for ByteDance’s acquisition of Musical.ly to be investigated. The question regarding censorship on the platform has also brought attention from regulators.

Facebook’s enormous music collection has been vetted from all major labels. Music licensing has been a struggle for TikTok, and it may be crucial in reclaiming social media dominance among young people for Instagram.

Instagram Reels includes timed captions and a ghost overlay option for timing transitions. Right now, TikTok has a wider array of special effects, but Instagram says more will be coming to Reels.

Instagram Reels can be posted to Stories or Close Friends, or directly messaged to people. It can also be shared publicly, where it may appear in the Top Reels section of Explore in the app. Reels can also be added to a profile’s non-disappearing Highlights, so it won’t disappear when a Story does.