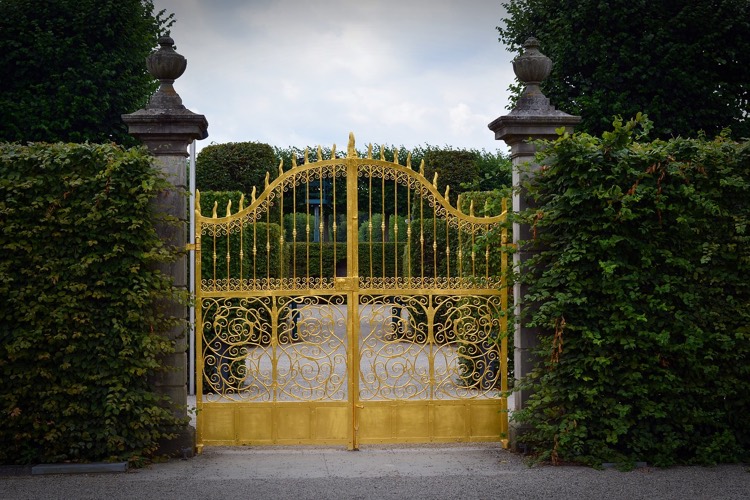 Fresh allegations of a ‘Spotify blacklist’ are surfacing, with artists still excluded from editorial playlists if their music debuts elsewhere.

Initially, we thought this was primarily a reaction to Apple Music exclusives and pre-release promotions. But the ‘Spotify blacklist’ now seems to go beyond competing streaming services, and includes blogs, music publications, radio, or, according to our latest source, ‘anywhere in advance of Spotify’.

The concept of a Spotify blacklist isn’t a new one ⁠— Nicki Minaj says she experienced the phenomenon with her recent album, Queen. Minaj went on record saying that Spotify refused to promote her album because of her involvement with Apple Music.

A pre-release promotional push appearing on Apple Music’s Beats 1 kicked off a tweetstorm from Minaj.

“Spotify had to teach me a lesson but rewarded the man who has had an Apple radio show the longest; inadvertently helping the Apple platform the most. Oh I can’t wait for #QueenRadio on Tuesday. They took away my promotion they had promised for the 1st cpl days b/c of this.”

Spotify responded to the allegations, noting they supported Minaj with a Times Square billboard and more.

“Spotify supported Nicki Minaj with a Times Square billboard, a host of the largest playlists, New Music Friday and the new music release shelf,” the company stated. “Her song ‘Bed’ actually saw an increase based on the promotions put behind the campaign. The company continues to be big fans of Nicki.”

Despite the dust-up with Minaj last year, it appears the Spotify editorial team’s policies haven’t changed a bit.

At least one source has confirmed to Digital Music News that Spotify’s editorial team would not promote their newest release. They were told in writing that the decision was part of a global ‘release parity’ initiative, which means that Spotify won’t promote tracks that appear anywhere ‘in advance of Spotify’.  In this case, the music appeared first on the site of a major music publication, a heavily-trafficked destination.

“They killed the entire playlisting they had planned for this band,” the source told us, while pointing to similar problems with other artists at other indie labels.

The broader Spotify blacklist policy appears to include official pre-release blog teasers, radio teasers, or a partnership with a major competitor like Apple Music.

The basic message seems to be the same: debut outside of Spotify, and prepare to be blacklisted from Spotify playlists and other promotions.

We’ve reached out to Spotify for a comment on this story, but have not heard back at the time of publishing. If we receive an official comment from Spotify, we’ll update as needed.