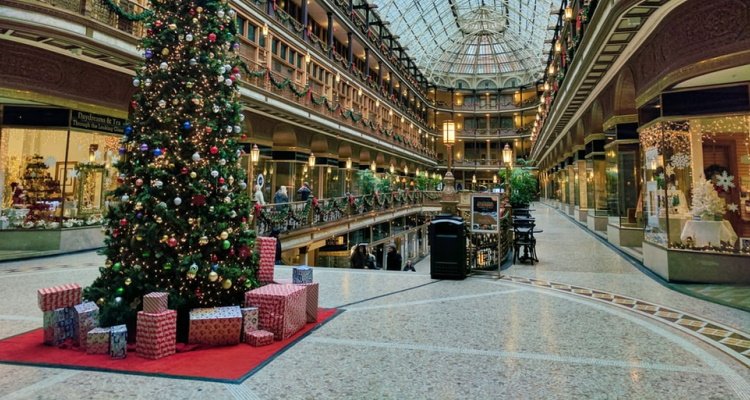 Sick of all the Christmas music you hear this time of year? You’re not alone ⁠— it may even contribute to a decline in mental health.

British clinical psychologist Linda Blair says she believes it causes stress triggers. Listening to Christmas music on loop in the car or at stores reminds people of all their daily stresses. It’s a reminder of all the things that need to be done before the holidays arrive.

With stores starting their Christmas music barrage in early November, the stress period is getting longer.

“You’re simply spending all of your energy trying not to hear what you’re hearing,” she says.

Blair says workers in retail stores are most at-risk for being mentally drained by Christmas music. Hearing the same songs over and over makes it hard for employees to focus on tasks at hand.

Blair says the solution is to stop playing Christmas music so early. More prolonged exposure to the cheery tunes causes a mental drain for employees and irritates shoppers.  Unfortunately, Christmas music is now arriving before Halloween: Best Buy, for example, started playing holiday music on October 22 this year. Other stores such as Sears, Ulta, and Michaels followed suit just a few days later.

An impromptu poll from the Tampa Bay Times asked people when it is appropriate to play holiday music. More than 54% of respondents said the music is only fitting after Thanksgiving. More surprising is that 11% of respondents said any time after Halloween is just fine. They’re tied with the people who love Christmas music any time of the year.

Songs like the ’12 Days of Christmas’ have morphed into the ’65 Days of Christmas’ for those people. All kidding aside, seeing retail outlets start up the holiday cheer earlier and earlier is exhausting. I’ve opted for grocery pick-up out of habit to avoid this time of year ⁠— the unstated benefit is no Jingle Bells blasting in my ears for an hour.