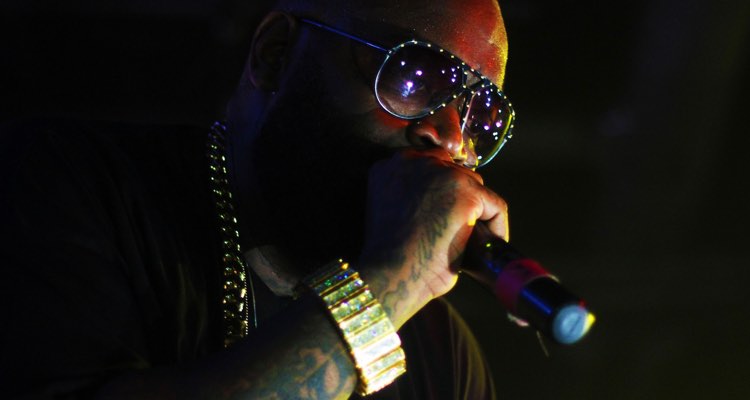 In the suit, Go Go Satish — who has also gone by Satish Da Beast and whose real name is Ronald Satish Emrit — further wants the court to force either UMG or Island Def Jam Group to sign him to what is known as ‘360 deal’. Under this broader contract, a label goes beyond recordings to include related areas like touring, merchandise, and advertising.

Satish also named the estate of Shakir Stewart in the suit. At the time of Stewart’s death in 2008, he was a senior vice president of Island Def Jam Music Group.

The suit says that Satish recorded “Dilemma” on his album Welcome to Atlantis, distributed by Ditto Music. However, some are reporting that this record was released in 2013, which is actually five years after Ross released “Billionaire” on his Trilla album.

Though, at the same time, he admits that he is suffering from schizophrenia while working part-time in Sarasota, Florida. He says that he became aware of the infringement when his brother-in-law notified him about it. He then Shazamed “Billionaire” and heard the similarities himself.

So far, neither Ross nor any of the other defendants in the suit have commented on it. It’s not even certain that they have yet been served court papers; Satish is representing himself without a named attorney.

Rick Ross released his debut single “Hustlin'” in 2006, which led to a multi-million-dollar deal with Jay Z’s Def Jam Records. His first album Port of Miami debuted at No 1. on the Billboard 200 chart that year, and so did Trilla in 2008.