Are Spotify and Pandora Testing a New Tempo-Based Playlist Feature? 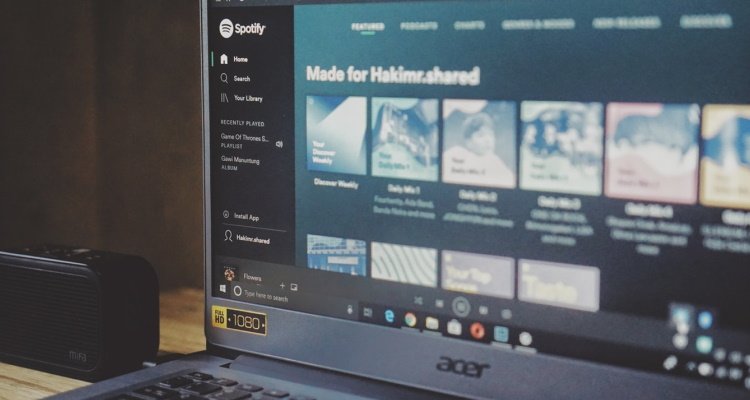 A tempo-based playlist option could be coming soon to Spotify and Pandora.

Both music streaming services have filed for patents related to tempo-based playlists. First revealed on November 14th by the USPTO (but filed years before) are two patents that seem similar on the surface.

Spotify’s patent appears to be on searching media content based on tempo. That means if you like the beat of a specific song, Spotify can recommend other songs with the same tempo.

Pandora is taking that one step further with another patent for selecting media for a social event ⁠— based on specified event parameters.

The general idea would be to feed a seed song to the playlist generator, along with event parameters.

These patents suggest both companies are working on similar ideas. Of course, a patent filing is no guarantee that the feature will eventually surface. But these three patents might give us a glimpse into future features for Pandora and Spotify. Pandora’s social events playlist is an interesting feature that could set the streaming service a part from others. What do you think?

Also Read:  These Are the Top 100 Songs of the Decade ⁠— According to Pandora