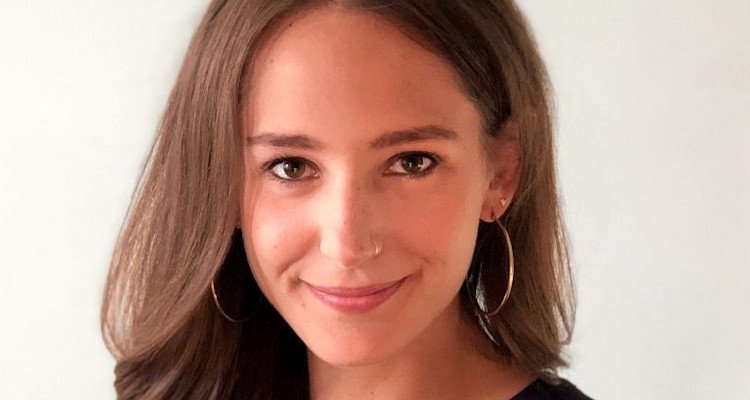 AWAL, the recording and label services arm of Kobalt Music, has hired Jennifer Kirell as vice president of catalog marketing. She will oversee the company’s catalog marketing strategy and work closely with the global marketing, digital accounts, label management and physical products teams.

CAA has announced that Rudy Lopez Negrete has returned to the agency in its Music Touring department. Lopez, who began his career at CAA as a trainee, will focus on leading brand partnerships for the agency’s Latin music clients.

UMG has hired Roey Hershkovitz as its newly created role of vice president of Capitol Studios and Digital Studios. He was previously the music booker for the Conan show.

Liz Morentin, who was executive vice president of corporate communications at Paradigm, will be leaving the agency at the end of the year. She has been working there for two years.

APA has promoted Adam Vodofsky as its vice president of tour marketing.

The Ticket Factory announced that it has hired Noel Edwards as its commercial director.

AudioSalad has hired Patrick Ferrell as head of business development. He was previously head of label relations for A2IM.

PRS for Music has named Roger James as its chief commercial officer and general counsel, and Mark Krajewski as its chief information officer.