Big Machine Backs Down, Agrees to Let Taylor Swift to Play Her Own Music Live 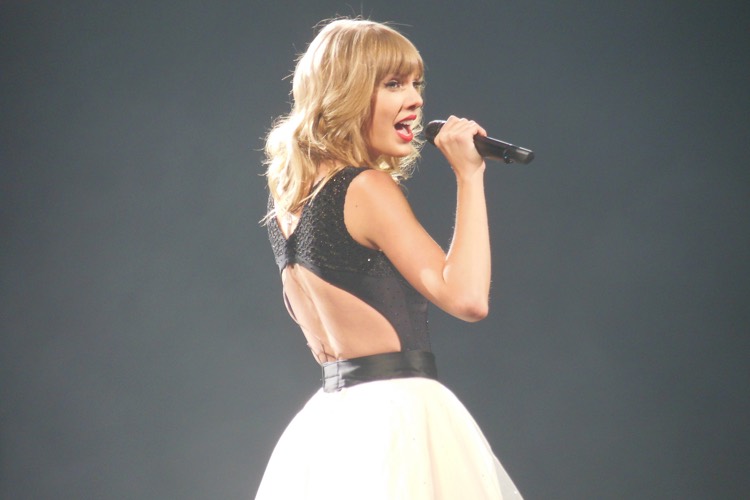 Looks like Taylor Swift just won the right to play her own songs at the American Music Awards.

The high-profile battle between Taylor Swift and her former label Big Machine took a surprising turn this morning. After initially refusing to allow Swift to perform her own music at the American Music Awards, the label group — now owned by Scooter Braun and Carlyle Group and overseen by Scott Borchetta — has reversed course.

“The Big Machine Label Group and Dick Clark Productions announce that they have come to terms on a licensing agreement that approves their artists’ performances to stream post show and for re-broadcast on mutually approved platforms. This includes the upcoming American Music Awards performances. It should be noted that recording artists do not need label approval for live performances on television or any other live media. Record label approval is only needed for contracted artists’ audio and visual recordings and in determining how those works are distributed.”

Updated: Dick Clark Productions has now clarified that it did not approve the statement above.  Here’s their statement on the matter.

“At no time did Dick Clark Productions agree to, create, authorize or distribute a statement in partnership with Big Machine Label Group regarding Taylor Swift’s performance at the 2019 American Music Awards.  Any final agreement on this matter needs to be made directly with Taylor Swift’s management team. We have no further comment.”

Either way, the initial statement seems to confirm that Big Machine was indeed attempting to block Swift from performing her own music at the AMAs.

Despite the statement indicating that Swift doesn’t legally require approval to perform her own music live, it also confirms that the live performance is tied to post-performance, on-demand streams and rebroadcasts.  The live performance isn’t technically a re-recording, but the AMAs clearly intend to re-broadcast and repurpose the Swift performance.

That makes Big Machine’s earlier denials a bit of a stretch.  “At no point did we say Taylor could not perform on the AMAs or block her Netflix special,” Big Machine declared last week.  “In fact, we do not have the right to keep her from performing live anywhere.”

Since the very public showdown, Swift has drawn support from some powerful backers, including Elizabeth Warren and Irving Azoff.