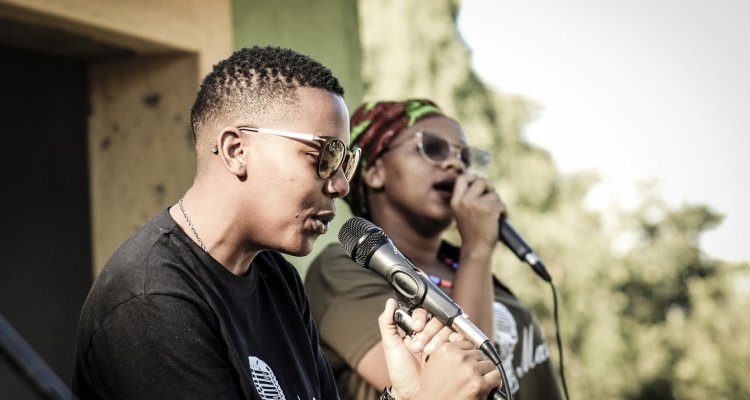 Boomplay says it is the biggest and fastest-growing music streaming app in Africa, adding around two million users per month. The African market is vast, with around 1.2 billion people spread across the continent.

Users are a mix of ad-supported users and those who pay a premium subscription. Boomplay costs the equivalent of $1.50/month across each of the markets.

Back in April, Boomplay managed to raise $20 million in funding to expand its catalog. The  service is owned by Transsnet, a joint venture between two Chinese companies. Phone maker Transsion and consumer app giant NetEase came together for the project.

Head of Marketing for Africa ⁠— Tosin Sorinola, shared a comment. He believes the partnership with Sony Music will help the streaming service reach new heights.

“Music remains the only universal language, transcending the thoughts, boundaries, philosophies, cultures, and preferences of individuals. This partnership offers our African stars a stronger opportunity to be heard on the global scene – increasing their reach and exposure.”

The streaming service is currently available on iOS, Android, and the web. Users have the option of subscribing to daily, weekly, and monthly listening plans.