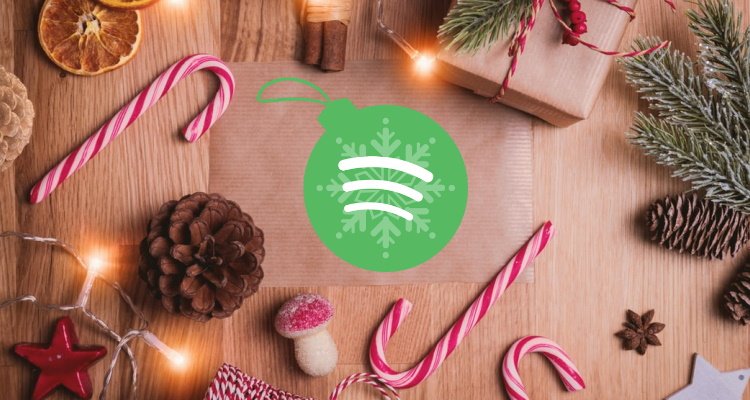 Spotify is hoping to re-capture the attention of former subscribers with a new offer on Spotify Premium.

Subscribers who have used Spotify Premium but canceled the service are eligible for the promotion. Former subscribers can pay the regular monthly price of $9.99/month ⁠— and receive three months of service.

That giveaway is nearly as good as the three-month new subscriber trial for consumers. But you can bet ARPU will take a huge hit there. Spotify’s stock has also taken a battering after Amazon announced a new ad-supported free tier for Amazon Music.

Spotify’s Q3 2019 metrics revealed how well its three-month promotion is working to attract new users. Monthly active users are up to 248 million ⁠— nearly 30% growth from the same period last year. That growth is up 7% compared to the previous quarter. Spotify continues to maintain around a 45% ratio of premium to ad-supported subscribers.

Revenues topped $1.9 billion and are up 28% year-on-year and 4% quarter-on-quarter. Spotify also shared that it expects to report a loss for Q4 2019.

With a new Spotify Premium holiday deal like this, that’s not really surprising. Spotify’s quarterly loss estimate for Q4 2019 is between $34 million and $145 million. Spotify also said it believes it is growing roughly twice as fast as Apple — though Apple Music now has more paying subs in the U.S.

“Relative to Apple, the publicly available data shows that we are adding roughly twice as many subscribers per month as they are. Additionally, we believe that our monthly engagement is roughly 2 times as high and our churn is at half the rate.”

This new Spotify Premium offer starts November 18th and runs through December 31st. Subscribers who ended their subscription after October 19th, 2019, are not eligible. People who have never subscribed to the service can get a three-month free trial for Spotify for individuals and family plan accounts.