Is the Music Industry ‘Comeback’ Overrated? A Hard Look at the Latest Stats 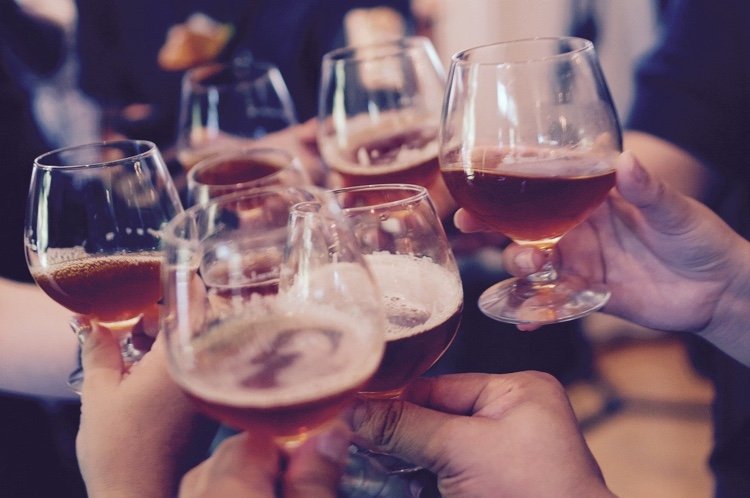 Just a few short years ago, the music industry was contemplating its very existence. But is it time to get over the comeback celebration?

For an industry that nearly collapsed overnight, the past few years have been a godsend. But is all the talk of a ‘music industry comeback’ misleading — and potentially damaging for future growth?

Take a glance at recent figures from global recording group IFPI, and a quick buzzkill emerges. 2018 was easily one of the best in recent memory, with surging streaming revenues numbing the sting of declining CDs and downloads. But 2018 sales levels are still only a ‘comeback’ when compared to the 2006-7 timeframe, and still solidly down from 1999-era highs.

The quick takeaway: plunging CDs packed a lovely revenue punch, one whose bundled elegance and scarcity remain difficult to replace.

But who says the comeback is over, anyway?

The RIAA’s recent 2019 half-year report might as well have been printed on a bottle of champagne. Indeed, recording revenues are still surging in the double-digits, and even CDs are showing some signs of flattening out. Buoying the increase was music subscriptions, which offer far greater revenue than ad-based accounts. Overall, streaming revenues surged 26.4% to $4.31 billion — part of a $5 billion+ half-year finish. 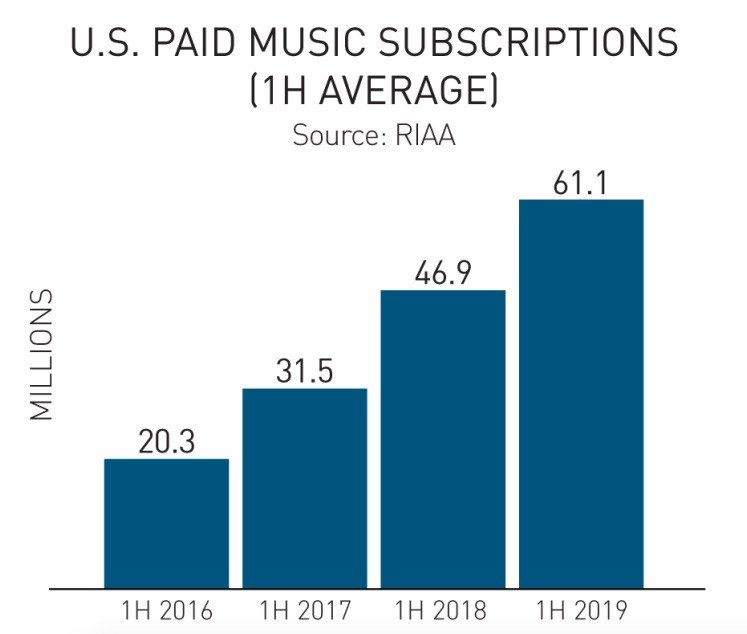 Not too shabby, and not too indicative of a slowdown.

Still, the conventional anxiety these days is that robust streaming growth is giving way to a plateau, with mega-markets like the US, UK, Sweden, Germany, Australia/NZ, South Korea, and Japan quickly saturating.

That leaves developing nations like India and regions like Latin America as fresh battlegrounds. But the revenue game in these areas is far trickier. India offers the perfect case study: despite a billion-plus inhabitants, the average Indian can’t afford a $10-a-month account, much less $1-a-month. The result is severely deflated ARPU, with operational costs often outstripping subscription or ad-based revenue gains.

Just last month, Spotify introduced its family plan in India. The price tag: $2.52 a month for a ‘family’ of six, which is actually more expensive than Apple Music’s bottom-of-the-barrel offer. Somehow, that business model seems a bit stretched, though both companies are struggling against a list of well-situated, low-cost incumbents.

And, the reasonable retort that 1999 is simply a bygone era. A CD-fueled, coke-and-stripper relic of the past that can never be reproduced. Today’s industry is a different animal — why compare a giraffe to an orangutan?

Fair enough, though streaming is also — arguably — causing a continued surge in some age-old business categories. That includes vinyl records, which are still surging. You could say this gain is happening despite streaming, though the more recent hypothesis is that it’s happening because of streaming. 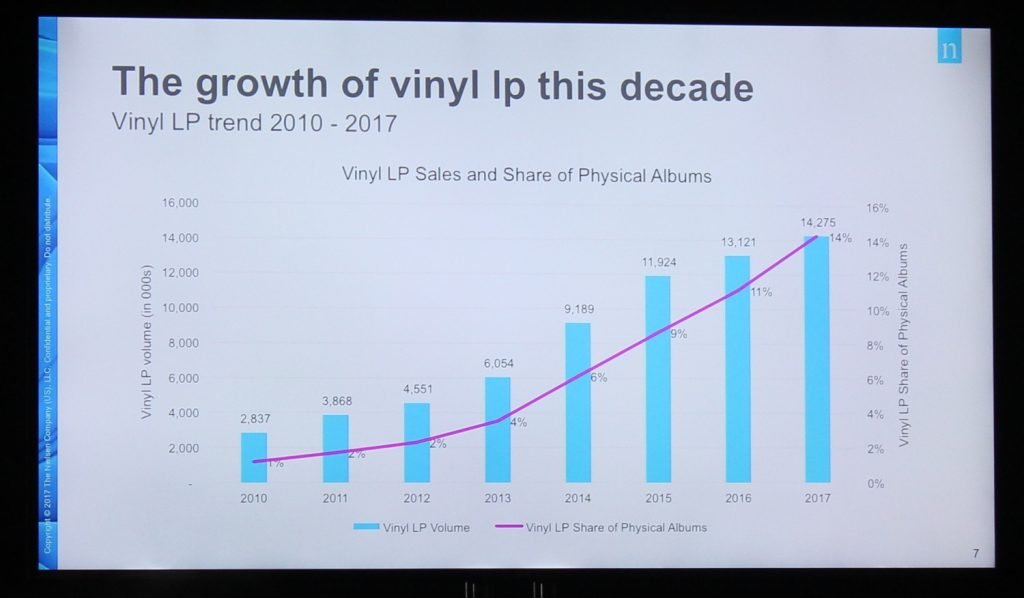 The live concert industry has also been a big winner in the digital era — since the Napster days. The reason is that people typically view live experiences as a deeper dive — with streams and YouTube vids the appetizer for something meatier.

But can the industry ever truly surpass its late-90s highs?

Perhaps a lot depends on how streaming grows over the next few years. Earlier today, the Entertainment Retail Association projected that streaming revenues would double by 2023 in the UK (Brexit notwithstanding). That’s a growth of $1 billion in added revenues, to $2.1 billion in a few short years, with a compound annual growth rate (CAGR) of 18%.

That contrasts with the more dour outlook that high ARPU streaming consumers have already been spoken for. Though maybe the answer is in-between.

But ignored in all of this is a slew of other percolating sub-industries.

We’ve spent a lot of time covering synchronization, an often-sidelined revenue source that has been stymied by inefficient agents and matchmaking processes. And what opportunities lie in the next-generation of streaming? Currently, it’s all about the elephants — Spotify, Apple Music, Amazon Music, YouTube Music, Sirius/Pandora, ByteDance/TikTok — but smaller, creative niche plays could emerge around advertisers, direct-to-fan streaming plays, and other concepts that are complementary to massive streaming platforms.

Even areas like vinyl LPs are innovating around newer technologies like HD Vinyl, while live concerts could witness serious growth around digital add-ons, bundling, and AR/VR. Even high-def streaming has a shot at finally materializing into a serious sub-category, especially with Amazon pushing so hard on the audiophile format. The only thing that isn’t making a comeback is piracy, which is currently plunging in the double-digits.

So perhaps the industry ‘comeback’ can be viewed in a number of ways in 2019.

Pessimistically as a half-baked, plateauing recovery predicated largely on streaming. Or more optimistically, as the starting point of a lot of future growth and innovation. But even with plateauing streaming revenue, broader revenue gains are certainly possible — even if those gains are based on a stable base of streaming music fans.

Written while listening to HAIM, DaBaby, and Dirty Honey.