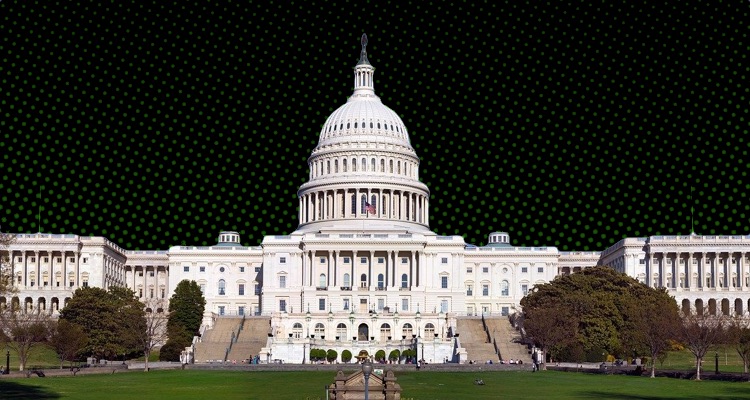 US-based terrestrial radio stations don’t pay royalties on the broadcast of recordings.  The newly-introduced ‘AM-FM Act’ is aiming to change that.

Once upon a time, terrestrial radio enjoyed a cozy relationship with major recording labels. AM/FM radio stations played the label’s songs, and labels reaped the financial benefits of massive, countrywide exposure. In fact, labels oftentimes paid handsomely for the privilege (see ‘payola‘), which meant that stations definitely weren’t paying a dime for the broadcasting of those recordings.

Now, with streaming, online radio, satellite radio, and other formats taking the cake from traditional radio, the balance is shifting a bit. And labels, both major and indie, are pushing to get paid.

For those just jumping into this arena, there’s one clarification. Terrestrial radio does pay for the broadcast of underlying compositions (payable to ASCAP, BMI, SESAC, and other PROs), just not the recordings based on those compositions.

Against that backdrop, Senator Marsha Blackburn and Representative Jerrold Nadler have introduced the ‘Ask Musicians for Music Act, which magically translates into the ‘AM-FM Act’.

“When music creators share their wonderful gift with the world, we hear songs that inspire and unite us,” Blackburn waxed.  “We should encourage such thriving talent and ensure the music community is properly compensated for their work.”

“The AM-FM Act will reward singers, songwriters and musicians for their hard work when their music is played on the radio.”

Based on those comments, it’s unclear if Blackburn herself understands the difference between ‘singers’ and ‘songwriters,’ a difference that is absolutely critical to this bill. Currently, the singer isn’t compensated on terrestrial radio plays, while the songwriter (and publisher) is.

Nadler seemed to have a better grasp of the nuances involved. “The United States is an outlier in the world for not requiring broadcast radio to pay artists when playing their music, while requiring satellite and internet radio to pay,” Nadler relayed. “This is unfair to both artists and music providers.”

Beyond simply paying recording owners, Nadler noted that owners of recording IP would have the ability to refuse licensing and negotiate royalty rates.

“I’m proud to sponsor the Ask Musician for Music Act of 2019 which would give artists and copyright owners the right to make a choice to allow AM/FM radio to use their work for free or to seek compensation for their work. The bill would also allow them to negotiate rates with broadcasters in exchange for permission for it to be aired.”

The National Association of Broadcasters, or NAB, was ferociously opposed to the measure.

Last year, it was rumored that the NAB killed any terrestrial radio royalty modifications in the Music Modernization Act (MMA), which was ultimately passed into law.  Now, this dog is still biting.

“The NAB opposes the AM-FM Act, which could decimate the economics of America’s hometown radio stations that have launched the careers of countless musicians and exposed legacy artists to a new generation of listeners,” said NAB president/CEO Gordon Smith.  “We’re pleased that a bipartisan group of 201 House members and 25 U.S. Senators recognize this potential harm and have cosponsored the Local Radio Freedom Act, a resolution opposing any new performance fee on local radio.”

Gordon further noted that the RIAA and its major label members have been closed to any negotiation.  “NAB’s door remains open to work with the record labels to find a holistic solution to this issue that reflects the enduring value to artists and labels of local radio to our hundreds of millions of terrestrial and digital listeners,” Smith continued.

“Unfortunately, the record labels have shown little interest in having those discussions.”