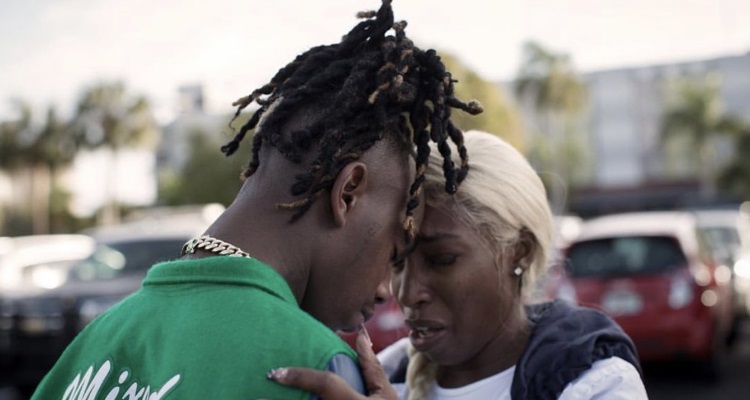 In spite of being in prison while awaiting trial for the murder of his friends, rapper YNW Melly has released a new album.

Entitled Melly vs. Melvin, the record is the first studio album for the rapper.  YNW Melly has released a pair of mixtapes before: I Am You, which came out in August of last year, and We All Shine, which was released in January of this year and featured Kayne West.

Melly, whose real name is Jamell Maurice Demons, has also released a slew of singles in his career, including “Virtual” in 2018, which went Gold. Even more successful was his perhaps prophetically entitled song “Murder on my Mind,” which was also released in 2018 and went Triple Platinum while reaching No. 7 on the Billboard Hot R&B/Hip-Hop chart.

In February of this year, police in Florida arrested Melly and charged him with two counts of first-degree murder in the shooting deaths of two aspiring rappers in Ft. Lauderdale who were said to be his close friends: YNW Juvy and YNW Sakchaser. Also charged in the murder was another rapper: YNW Bortlen, whose real name is Cortlen Henry.

Melly is facing the death penalty in Florida if convicted of the murders.

It is further being reported that YNW Melly and YNW Bortlen are suspects in the shooting death of an off-duty Indian River County sheriff’s department deputy named Gary Chambliss in Gifford, Florida.

Melly continues to maintain that he is innocent in the deaths of the two rappers.