K-Pop Star Goo Hara Dies at 28, Cause of Death Yet Unknown 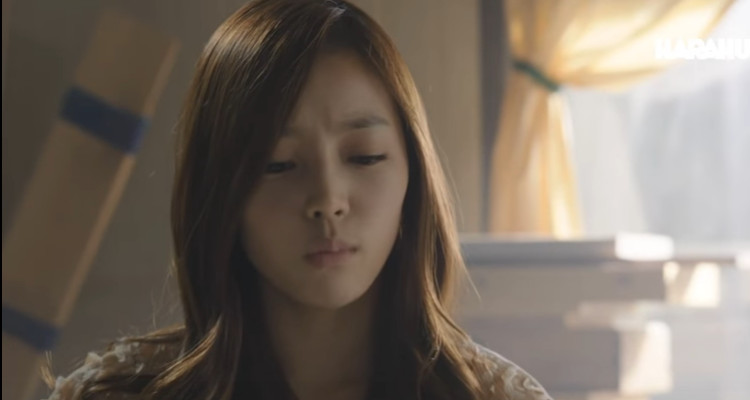 28-year-old K-Pop star Goo Hara was found dead in her home in Seoul by her manager, with police currently investigating the cause.

While speculation is rampant that Hara killed herself, police have yet to file an official report regarding her death. Though, in May of this year, the former Kara singer was hospitalized after what was reported to be a suicide attempt.

In the aftermath of this, she told her fans: “I’m recovering. Many things overlapped and I had been suffering. But I’ll steel myself and work to show you my healthy self.”

However, the night before she died, she posted a cryptic message on Instagram, which depicted her face while she was apparently lying on some kind of bed. Along with this, she wrote, “goodnight.” In an earlier Instagram post, she talked about the pressure she had been under. “After living all those years with suppression,” she wrote, “I look fine on the outside, but it feels as if I am starting to break into pieces inside.”

Hara had further been engaged in a legal battle with a former boyfriend, who was threatening to post a video of them having sex, which put her under scrutiny in conservative South Korea.

Still, she seemed to be putting her life back together. She recently released a new single and had been touring Japan as a solo artist.

Hara’s death comes less than 6 weeks after 25-year-old Sulli, who was a fellow K-Pop star and a friend of hers, killed herself.

At the time of Sulli’s death, it was reported that she was suffering from depression as a result of cyberbullying and intense criticism of her lifestyle.

In reaction to her death, K-Pop star Kim Dong-wan of the boy band Shinhwa spoke at the time about the pressures young Korean pop stars face.

Hara rose to fame as a member of Kara, which was one of the first K-Pop bands to have success outside of Korea.