AirPods Account for 50% of All Wireless Headphone Sales, According to Latest Estimates 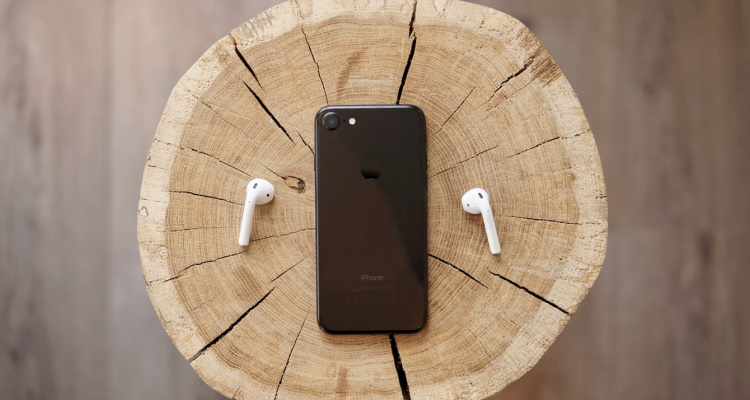 Apple’s AirPods dominate the ‘hearables’ market, according to a new report. The company is expected to retain its 50% market share throughout the holiday season.

Apple is expected to ship 60 million AirPods wireless earphones in 2019, according to one report in Bloomberg. The demand for the AirPods Pro model, first unveiled in October, has been higher than expected.

Apple is apparently struggling to find assembly partners to manufacture enough to cover demand — a nice problem to have.  Multiple suppliers are competing to manufacture Pro earphones as demand ramps upward.  Insiders report some suppliers have run up against technical constraints.

The current wait time for AirPods Pro is around two to three weeks. So far, Apple has declined to comment on product shipment rates. Apple is facing relatively little competition in the true wireless category this year. The Samsung Galaxy Buds are available, but both Microsoft and Google have delayed their ‘true wireless’ headphones until 2020. 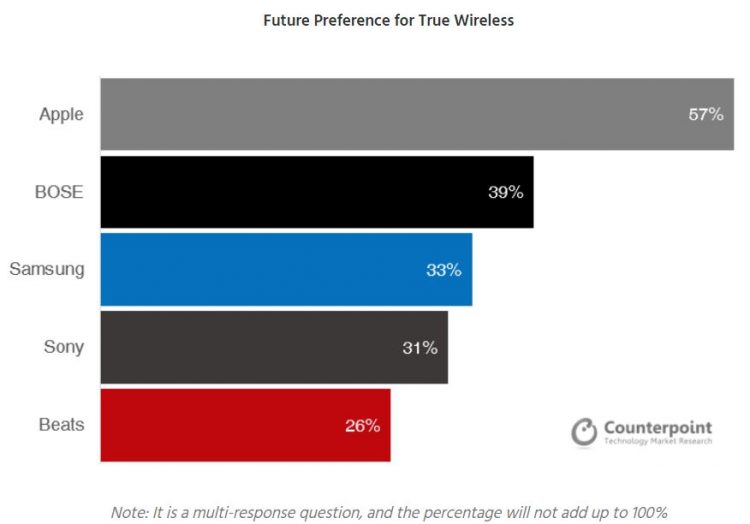 Counterpoint Research says AirPods shipments have dwarfed competitors and Beats. True wireless hearables reached 27 million units shipped in Q2 2019. That category is growing exponentially and is expected to reach 120 million units globally this year. With Apple expected to account for 60 million of those shipments, AirPods will maintain its dominance in the category.

One interesting aspect of the survey is that many people enjoy AI assistants in their hearable devices.