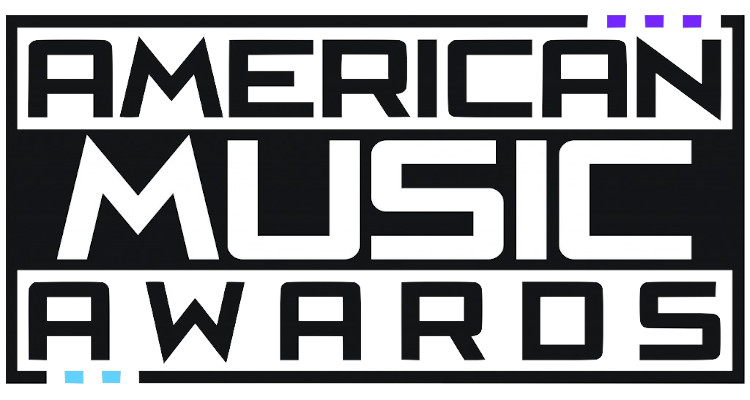 Logo of the American Music Awards

Despite all the controversy generated by Taylor Swift’s battle with Scooter Braun over performing her old songs at the American Music Awards (AMA), ratings for the event fell 6% from last year, reaching an all-time low.

The event received a Nielson rating of 1.7 among the critical 18-49 demographic, which represents a drop of 6% over last year’s 1.8 rating. The silver lining is that the total audience for the show grew slightly, from 6.5 million viewers last year to 6.7 million this year.

The show’s decline in audience may partially be due to changes in the time that it was broadcast. For many years, it was broadcast on Sunday in the middle or the end of November. But last year it was broadcast in early October on a Tuesday before returning to its usual time this year.

Back in 2017, before the shifting broadcast times, it received a 2.4 rating and more than nine million viewers.

The highlight of this year’s show to many was Taylor Swift. She received an award for Artist of the Decade and then performed a set of hits that she has released over the prior 10 years, including songs that she was initially forbidden to perform. These included:

Swift also won five competitive awards at the ceremony, which were the most of any artist.

Notably, Swift refrained from directly addressing the situation with Braun during the show. Instead, she stressed the need for artists to make “something that will last.”

Also doing well at the show were BTS and Khalid, who each won 3 awards. Winning two awards was six-time nominee Billie Eilish along with Carrie Underwood and Dan + Shay.