Casey Spooner ⁠— Madonna Has F–ked Me Over, No Credit on ‘God Control’ 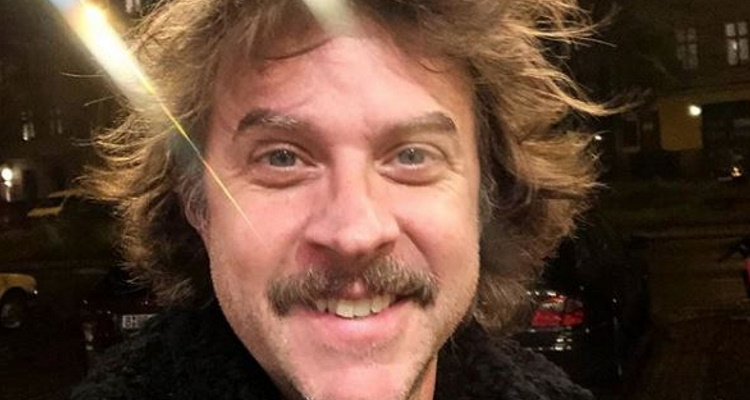 Former Fischerspooner frontman Casey Spooner says he was not credited for co-writing “God Control.” The singer took to Instagram to call out Madonna, saying she “f–cked me over.”

“I co-wrote GOD CONTROL, and I’ve gotten no credit and no compensation. I’ve been dealing with this for five months, and I’m over it. I have played nice and been very patient, but time is up!”

Spooner shared more details about the incident on his Instagram Story. He said he was invited to sing by French producer Mirwais in December 2017. Spooner says he worked with him on a piece that needed cleaning up, which Spooner did.

“He had a piece of writing with a clear concept, lyrics, and melody. But the language was a little clunky as he was French writing in English about American politics. I cleaned it up, did some editing, Americanized the language, and created a new melody for the last few lines.”

Spooner says they both got busy, and the project was shelved. About nine months later, he says Mirwais reached out to let him know he was working on Madonna’s album. Spooner asked to work with him, but received no response.

He says later on as he is listening to Madonna’s new album on Spotify, he heard the song he worked on with Mirwais.

“I’m walking down the street the day after the release, and it pops on Spotify. I decide to play a song called God Control because I’ve seen someone online recommending it.

My jaw drops immediately, and I have a knot in my gut. It’s the song I worked on. It contains my work and is influenced by my demo. I’m extremely emotional and feel deeply betrayed. I was never contacted or credited.”

After the discovery, Spooner says he emailed Mirwais. He asked if they could discuss his work appearing on the album. After hearing nothing for six weeks, he was told to contact Madonna’s manager and lawyer. They claimed Madonna was unaware of Spooner’s contribution and wanted to settle out of court.

Madonna offered Spooner $10,000 as an advance and 15% of the writing royalties. She later upped the offer to $25,000, but Spooner isn’t happy with the arrangement. Spooner says he should be getting paid a portion of Madonna’s live show.

“I think 1% of touring profits will cover my contribution and damages. I mean, it is the opening number in the show. And while you’re galavanting around on stage…. I’m completely broke in Berlin. Robbed, ignored, and delayed.”