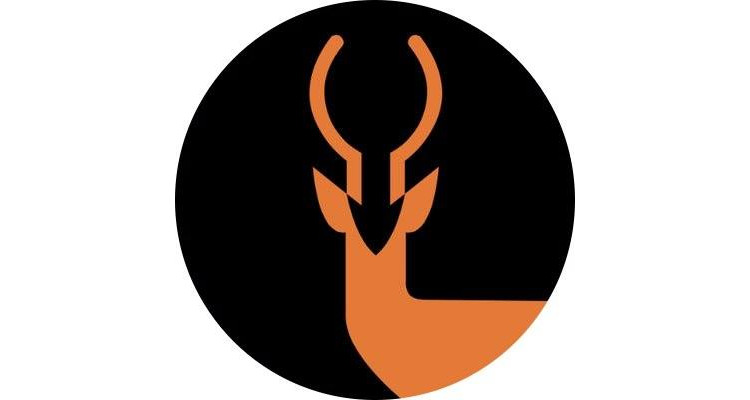 Independent music company coalition IMPALA is taking a firm stance against the impending deal between Universal Music Group (UMG) and Tencent, believing that it will hurt both competition and consumers.

Tencent is currently in the process of closing a $3 billion deal for 10% of UMG, with an option for another 10% at the same price. But not everyone is happy about this.

Helen Smith, who is the executive chair of IMPALA, says of the deal: “Even at a low level of shareholding, we believe the risk of harm for consumers and competitors from such a transaction would be a concern because of the impact in both the digital market and the music sector, with independents being squeezed further and artists also losing out.”

She further said: “We also need to see how the plan to sell the rest of the UMG shares available plays out. There could be any number of outcomes.”

Smith’s organization believes that the share purchase of UMG by Tencent would hurt independent record companies because of Tencent’s footprint in the Chinese digital music market.

It currently controls 90% of this market while having a considerable presence in nearby Asian markets. It also owns 4 out of the top 5 music apps across the world.

IMPALA believes that these facts will cause regulatory agencies to carefully scrutinize the deal. China’s competition agency is already doing this, concerned about the exclusive deals that Tencent has signed with some of the biggest players in the music industry.

Smith is also concerned about links Tencent has with Spotify. She said, “We would expect regulators to also be concerned about the Spotify-Tencent link. We believe it would be difficult for Tencent and other companies with power in a vertical market to acquire influence over the world’s biggest set of repertoire.”

IMPALA was founded in 2000, and it represents both recorded music companies and music publishers throughout Europe.