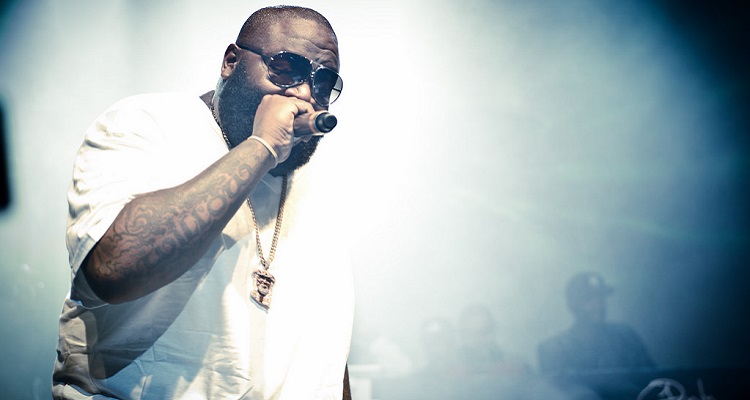 U.S. Magistrate Judge David W. Christel dismissed the suit on what some may consider a technicality. Apparently, Satish Da Beast, whose real name is Ronald Satish Emrit and who believes “Billionaire” infringes on a song that he wrote called “Dilemma,” filed the suit in two localities: Washington state and his home state of Florida. Because of this, Judge Christel is dismissing the Washington suit while allowing the Florida one to proceed.

As previously reported, the original suit — which named not only Ross and UMG but also the late Island Def Jam Music Group senior vice president Shakir Stewart — is of dubious merit. It has been reported that Satish recorded “Dilemma” in 2013, which was five years after Ross recorded “Billionaire.” It has also been reported that Satish is suffering from schizophrenia.

If Ross does eventually prevail in the suit, it would be welcomed news for the performer, who has had more than his share of troubles in recent years but who recently seemed to be getting his life back together.

In September of this year, Ross published a memoir with Neil Martinez-Belkin entitled Hurricanes: A Memoir. In it, he described both his rise in a crime-ridden Miami neighborhood as well as his many struggles with drugs. He also indicated that he was in much better health than what had been reported about him.

Ross’ latest album, which is entitled Port of Miami 2, was released in August of this year. It was his tenth studio album and featured appearances from Nipsey Hussle, Meek Mill, and many others.