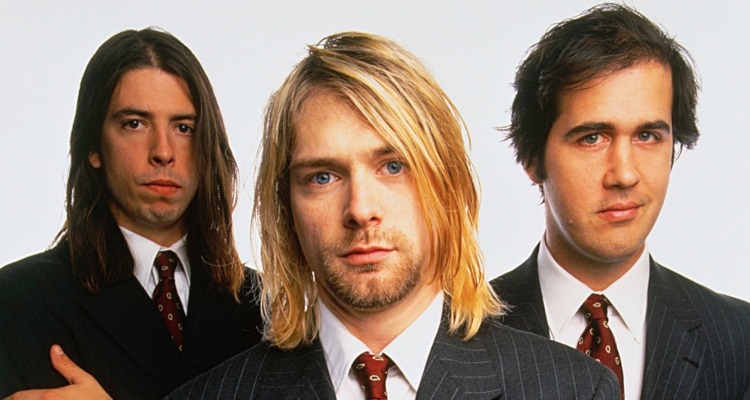 In response to a copyright infringement lawsuit brought against them by Nirvana over its iconic smiley face design, designer Marc Jacobs is countersuing the band.

In their countersuit, the designer is asking the court to declare that the band’s copyright registration is neither valid nor enforceable.

This is not Marc Jacobs’ first attempt to get Nirvana’s original suit against them dismissed. They previously filed a motion to dismiss the case on a number of grounds, including the assertion that the two designs were not similar enough and that the band did not have sufficient copyright on the design to protect it.

But, just a few weeks earlier, a judge in a California federal court ruled against the designer’s motion and allowed the original lawsuit to proceed.

In the aftermath of the dismissal, attorneys representing Marc Jacobs have deposed both David Grohl and Krist Novoselic, who are the surviving members of Nirvana. During their depositions, both men insisted that they did not actually know who created the smiley face design that has been synonymous with the band since their meteoric rise to fame in the 1990s. Though neither man was pointedly asked whether they believed that Kurt Cobain could have been the creator of the design.

Lawyers for Nirvana have also complained that Jacobs’ lawyers seem uninterested in getting testimony from those who are actually listed on the copyright registration and related documentation.

Because the designer was limited to these two depositions, some believe that their countersuit is simply a means for them to achieve further discovery in the original case.

Jacobs’ lawyers, in court documents, stated: “The apparent absence of any living person with first-hand knowledge of the creation of the allegedly copyrighted work in question, coupled with numerous other deficiencies in the 166 Registration that is the basis for Nirvana’s infringement claim are the basis for the counterclaim asserted.”