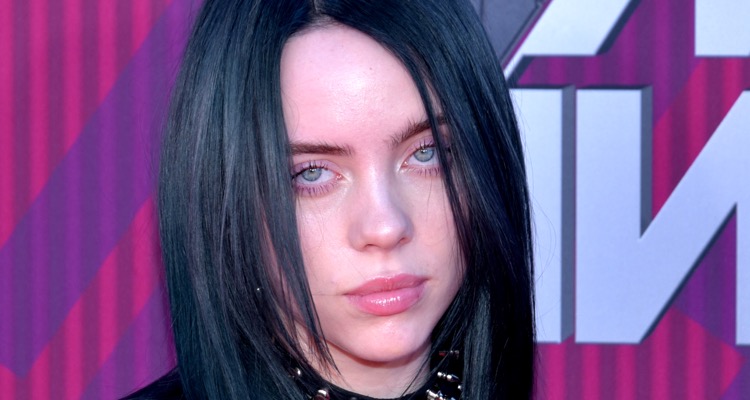 17-year-old singer Billie Eilish stirred some controversy, at least on Twitter, when she told Jimmy Kimmel during an appearance on his show that she did not know who Van Halen is.

Eilish also admitted that she did not know who Run-DMC or Huey Lewis are, nor did she know what a Cabbage Patch doll is. She further has never seen Ghostbusters.

While this caused shock to many on Twitter, with Eilish and Van Halen becoming trending topics on the platform, it should not have been so surprising considering Eilish was born in 2001. By the time she had become culturally aware, it had been many decades since Van Halen, Run-DMC or Lewis had had hit songs.

It might be interesting to discover just how well Jimmy Kimmel would do if quizzed about music and culture from the early 1950s. He might look even dumber than Eilish did to some of Kimmel’s contemporaries.

One person who came to Eilish’s defense was Wolfgang Van Halen, who is the son of legendary guitarist Eddie Van Halen and the current bassist of Van Halen.

In a tweet, the 28-year-old Van Halen — who is also the son of actress Valerie Bertinelli — said:

Billie Eilish, whose full name is Billie Eilish Pirate Baird O’Connell, rose to fame in 2016 after releasing her single “Ocean Eyes” on SoundCloud. Her 2019 song “Bad Guy” reached No. 1 on the Billboard Hot 100. This year, she has been nominated for six Grammy Awards, including: