Genius Sues Google and LyricFind for $50 Million Over Stolen Lyrics 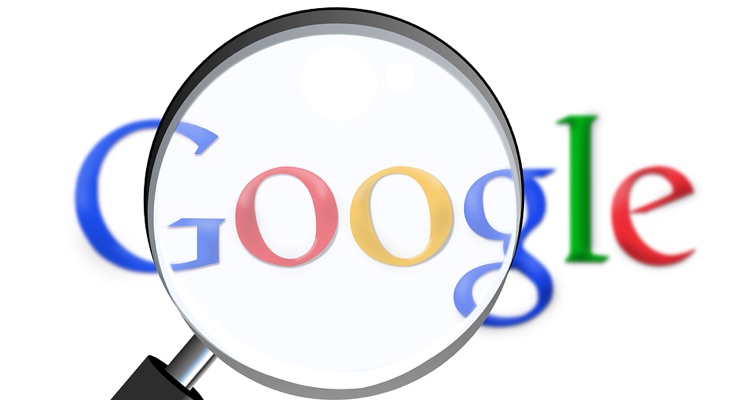 Lyrics website Genius is suing Google and its partner Lyricfind for $50 million, claiming that the companies are knowingly copying song lyrics from its site as well as employing anti-competitive practices.

Google commonly displays song lyrics in response to user search queries. Though they do not maintain this information themselves. Instead, they rely on partners such as LyricFind to provide them with the lyrics.

Earlier this year, Genius complained that Google was stealing its lyrics. They demonstrated this through a special watermarking scheme they were utilizing. This entailed Genius alternating straight and curved apostrophes in its lyrics, which would show up verbatim in Google searches. Ingeniously, the alternating hashes spelled out ‘red handed’.

Because of all this, the company sent a warning letter to Google.

Google, in response to the accusations, did not deny the wrongdoing. But they squarely put the blame on LyricFind. LyricFind even admitted that it copied lyrics from Genius, but it insisted that the amount of lyrics copied was ‘minuscule’.

In its suit, Genius claims that what Google is doing is a violation of its terms of service. It further claims that the company is profiting off the “ten years and tens of millions of dollars” it spent building both its lyric database and its company, which it insists is a form of unfair competition.

In addition to the $50 million, Genius wants the court to permanently prohibit LyricFind from continuing to misappropriate “content from Genius’s website, including the licensing of such content to third parties.”

Interestingly, Genius is not suing for copyright violations. This is because it is not the copyright holder of the lyrics. Both Genius and Google license the lyrics directly from music publishers.