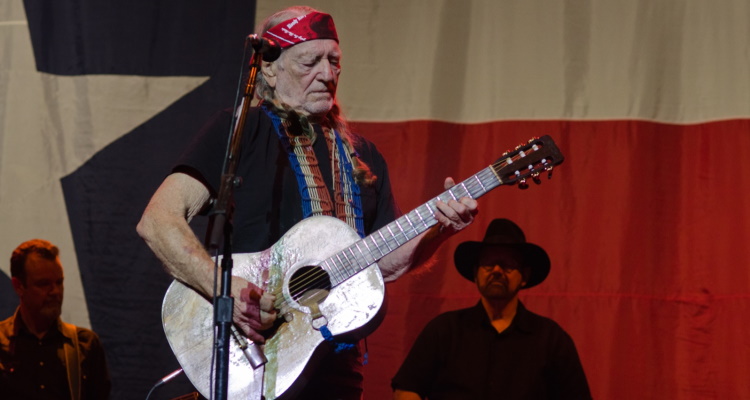 Texas country music icon Willie Nelson says he’s given up smoking cannabis after years of use.

The 86-year-old singer has extolled the virtues of cannabis for years. But these days, his worsening emphysema is wreaking havoc for him, especially on show days. Nelson still performs over 100 shows a year, still writes songs and wants to keep touring for his fans.

Nelson says breathing is more difficult these days. He says he got his start smoking cedar bark before moving on to cigarettes. He’s become something of a legendary pot smoker too ⁠— ranking high up there with Cheech and Chong and Snoop Dogg.

Nelson has spoken about the medical benefits and economic potential of legal cannabis for years. The singer even has a private cannabis brand ⁠— Willie’s Reserve — which is sold in Washington, California, and Nevada.

Despite his recent health issues, Nelson says he believes cannabis saved his life. He’s working with his suppliers to create new, less invasive ways of enjoying cannabis. Nelson’s first taste of edibles came when his wife made him cannabis chocolate. Nelson’s official title with the company is Chief Tasting Officer.

Nelson says cannabis has been his drug of choice since 1978 when he gave up smoking cigarettes and drinking whiskey. He had pneumonia four times that year and says many people felt he was ‘a mean drunk.’

Despite no longer smoking cannabis, Nelson says he’s happy the drug is gaining acceptance. He even went so far as to describe himself as a canary in the coal mine, an experiment for what happens when you smoke for years.