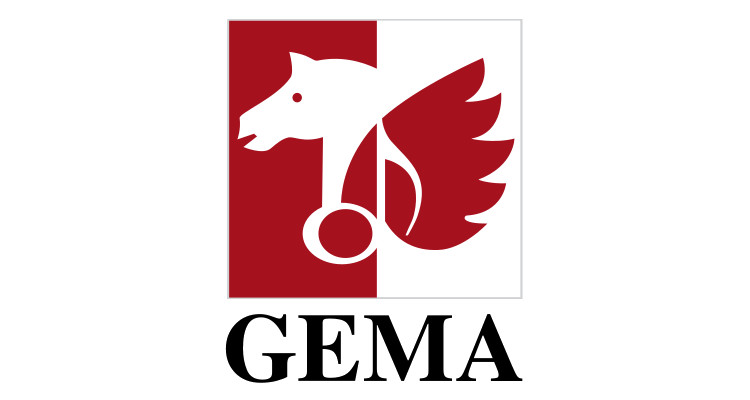 In an unusual move, the German rights collection agency GEMA has acquired a majority interest in Zebralution, which is a digital distribution company.

Currently, GEMA has nearly 75,000 members, which includes composers, lyricists, and publishers. It further oversees German royalties for over two million copyright holders across the world. In 2018, the organization generated revenues in excess of €1 billion ($1.1 billion), which was down slightly from the prior year. From this revenue, they distributed €859.5 million ($951.9 million) to its members.

Zebralution was founded in Berlin back in 2004. It acts as a digital distributor for over 1,000 independent labels across Europe as well as audiobook publishers and podcast providers. The company, which had once been part of Warner Music before it was sold in 2017, is expected to operate as an independent business after the completion of the acquisition.

Kurt Thielen and Sascha Lazimbat, who are not only the managing directors at Zebralution but also significant shareholders, will continue in their current positions.

The other owners of the company, which include Christof Ellinghaus and Konrad von Löhneysen, will continue to be involved as well.

GEMA said that it believes that the acquisition will strengthen its position in the growing digital market for music, podcasts, and audiobooks.

Dr. Harald Heker, who is the CEO of GEMA, said of the acquisition: “By taking a stake in Zebralution, GEMA has made a targeted investment that secures its future viability. Through Zebralution, we will also be able to support our members in the digital distribution of their musical works. GEMA’s relevance in the digital music market will thus be significantly increased.”

Thielen also commented on the acquisition. He said, “We are very pleased to have found an ideal and extremely strong partner in GEMA. This also bridges a gap for musicians and performers, with the joint objective of achieving fair remuneration for creatives.”