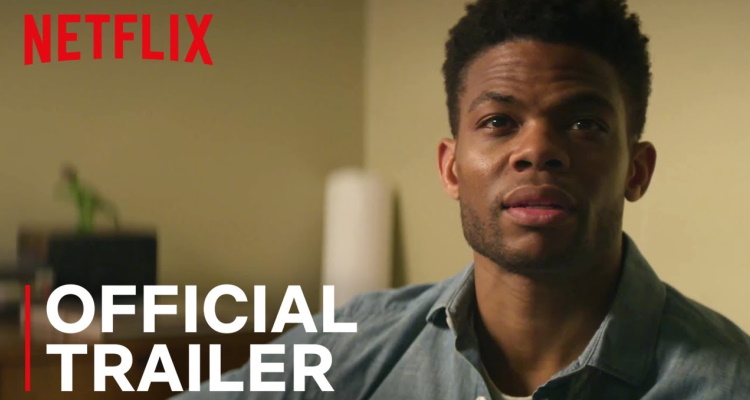 Netflix will release a new musical drama called ‘Soundtrack‘ on December 18. The drama promises to tell a series of love stories across the city of Los Angeles in each episode.

“Every song is a love song,” is the pitch for the show, with the first trailer released below. The cast includes Campbell Scott, Jenna Dewan, Madeleine Stowe, Callie Hernandez, and Paul James.

Netflix says the new series will be a collection of love stories that connect groups across Los Angeles. The voiceover in the trailer describes the way music can transform the lives of those around us.

The series was developed by Joshua Safran and originated at Fox under the name Mixtape. Safran serves as writer and executive producer. Ali Krug is a co-executive producer along with Sue Naegle and Megan Ellison.

The trailer appears to stick to its original name by accentuating each clip with a cassette player button. Each episode is a self-contained love story with musical backing.

Some of the artists featured in the series include Etta James, Lauryn Hill, Joni Mitchell, Bonnie Raitt, Dolly Parton, the Weeknd, and Bruno Mars. You can watch the series starting December 18 on Netflix.

Rhythm & Flow is a hip-hop talent show hosted by Chance the Rapper, Cardi B, and T.I. The tagline for that show promises to search for undiscovered hip-hop talent across America. The first four episodes of that series dropped on October 9 and finally wrapped up on October 23.

The trailer looks very algorithmically appealing, doesn’t it? Unfortunately, Netflix is losing so much content to Disney+, and a musical drama isn’t going to stem the flow.