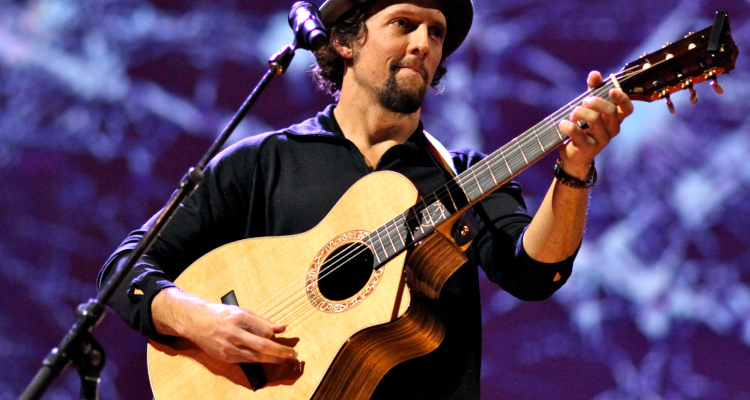 Photo of Jason Mraz by Steve Jurvetson (CC BY 2.0)

Singer Jason Mraz is suing MillerCoors LLC because it used his Grammy-nominated hit song “I’m Yours” in a Coors Light advertisement on Instagram without his consent.

The company has since removed the ad from Instagram. It featured a video clip of Mraz performing the song in May of this year at the BeachLife Festival, which took place in Redondo Beach, California. The ad also included a caption that read: “Kicking off summer with the World’s Most Refreshing Beer at the Beach Life Festival.”

Mraz insists that not only did MillerCoors not seek his permission for using the song but that he would never have given it even if they had asked.

The lawsuit, which includes Mraz’s publishing company Goo Eyed Music as a plaintiff, is seeking $150,000 for every copyright MillerCoors infringed. This includes the use of the song as well as Mraz’s image and voice.

According to the full complaint, which was obtained by Billboard, the suit contends: “Due to the family friendly nature of the song, Mraz has never licensed the composition for use by alcohol companies or other adult-oriented products and would never do so.”

The suit goes on to say:

“Though it had no permission to do so and never even asked for such permission, Defendants MillerCoors LLC and MillerCoors USA LLC wrongfully misappropriated the composition as well as Mraz’s voice and image, in an Instagram advertisement promoting Coors Light beer.”

In spite of removing the ad, MillerCoors believes that it had a contractual right to use the video clip through an agreement with the festival.

Marty Maloney, who is a spokesperson for MillerCoors, issued a statement that read: “We are very surprised they have chosen to take this route. Despite having the contractual rights to post the short Instagram video in question, we immediately removed it as a courtesy to Mr. Mraz and his team when they reached out.”