Katy Perry Fights Back Against $2.78 Million ‘Dark Horse’ Copyright Infringement Ruling — With an Army of Musicologists 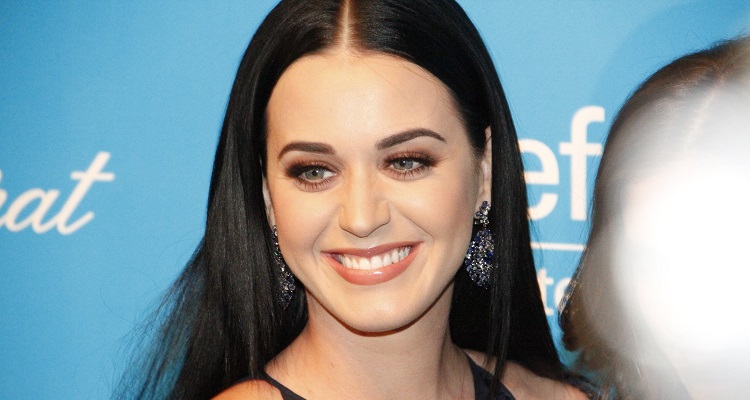 Katy Perry and her legal team are officially striking back against a recent $2.78 million copyright infringement ruling related to the hit song “Dark Horse” — with the first counter-arguments scheduled for January of 2020.

The $2.789 million verdict, delivered in August of this year, sent ripples throughout the music industry.  After just two days of deliberation, a federal jury issued the decision against Katy Perry, her label, associated songwriters, and other collaborators for infringing upon the work of little-known Christian rapper Flame (aka Marcus Gray).

Flame’s track, “Joyful Noise,” was ruled to be substantially similar to Perry’s “Dark Horse,” though a number of industry execs pointed to coincidental similarities and routine musical elements.  There’s even the dirty phrase of ‘copyright trolling’ making the rounds, with hit songs now viewed as juicy targets.

In an appeals filing in October, attorneys for Perry called the Flame ruling a “grave miscarriage of justice,” while pointing to “erroneous verdicts” that would create “serious harm to music creators and to the music industry as a whole”. Undeterred, Flame attorneys are pushing to increase the penalty higher, arguing that they should be paid $2.789 million plus interest after years of being blatantly copied.

Now, Perry’s legal team is preparing for battle with some sympathetic music experts.

According to documents shared with Digital Music News earlier today, the aggressive counter-arguments will start in January of next year.  At this stage, Perry’s legal team appears to be pursuing a ‘Renewed Motion for Judgment as a Matter of Law,’ or, failing that, a new trial.

In other words: a ruling according to the actual law, not an easily-swayed jury that knows little about music composition.

Accordingly, a group of musicologists has filed with the U.S. District Court for the Central District of California in Los Angeles to protest the finding, with a date of January 27th, 2020 noted.

In the court filing, the group of ‘amici musicologists’ noted that they “have a strong interest in juries correctly applying jury instructions to enable them, where appropriate, to find no ‘extrinsic similarity’ between works, and in Courts correcting obvious jury error when juries fail to correctly apply them to the evidence.”

Of course, Marcus Gray doesn’t regard his $2.789 million windfall as an ‘obvious jury error,’ so team Perry can expect a tough battle ahead. But the group of musicologists, corralled by attorney Kenneth Freundlich, are looking to course-correct the controversial decision.

“Otherwise, verdicts will stand that have invariably been tainted by the jurors hearing of a sound recording of the musical composition (the so-called  ‘intrinsic test’) and result in grossly inequitable determinations of infringement that will ultimately stifle the robust public domain that has allowed unparalleled creativity and innovation by American popular musicians.”

We’re waiting for more details on Perry’s formal pushback and appeal, though a spirited defense is undoubtedly being assembled.