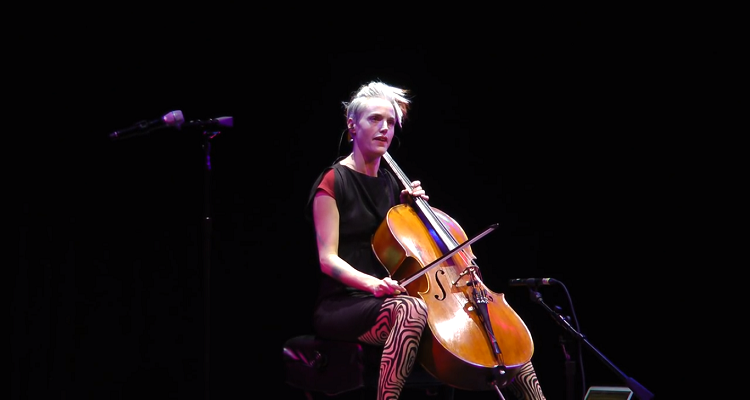 Artist Zoe Keating has announced on Twitter just how much she is earning through Spotify, which appears to indicate that streaming royalty rates from the company are declining sharply.

Keating indicated that she earned $753 from Spotify in September of this year, which came from a little more than 200,000 streams of her music. This means that she earned about $0.0037 per stream.

Last year, Keating reported that she was earning about $0.0054 per stream from Spotify. So, if she is indicative of a typical artist on the platform, this would mean that royalty rates on Spotify have declined considerably in the past year. It would also represent a continuing trend. Last year, royalty specialist Audiam reported that, while Spotify’s own revenue rose, royalties paid to artists at the same time fell.

As a way to express the dire financial situation many artists find themselves in today’s digital world, Keating has further semi-joked on Twitter about the paucity of her music income.

She told her followers on the platform that, if they could only listen to another 48,000 streams of her music per month, she would be able to pay the $924 monthly health insurance premium required for her and her son.

While it does not appear as if Keating has reported streaming revenue from other platforms such as Apple Music, she did tell her followers about the paltry performance royalties she earns from Spotify. Because she publishes her own music, she received performance royalties as both an artist and a publisher. But together they amounted to a little more than $150 for the quarter, and she equated 200,000 streams to $47 in performance royalties.

Keating further mentioned what she earns in mechanical royalties. She says that, in the last five years, they totaled only $5,000. She added that she only received this money after she herself contacted the Harry Fox Agency (HFA) and tracked this money down.