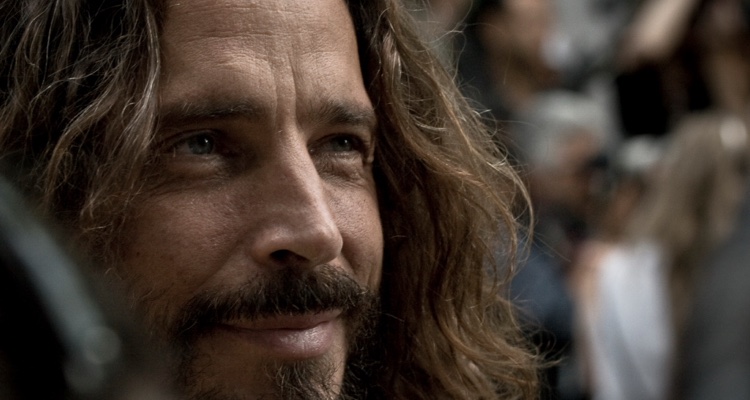 The widow of Soundgarden singer Chris Cornell is suing both the band and its business manager over unpaid royalties while accusing them of trying to force her to turn over some of Cornell’s unreleased recordings.

In essence, Cornell is accusing the defendants of extortion, while asserting that they are withholding royalty payments owed to her through her late husband’s estate. The withholdings are described as an attempt to get Vicky to deliver seven unreleased recordings that Chris Cornell made prior to his suicide in May of 2017.

Ms. Cornell further asserts in the complaint that Soundgarden has no legal rights to the recordings, which she insists were made by Chris Cornell alone.

The complaint goes into great detail about the history of this dispute. According to it, a few months after Cornell’s death, the band contacted Ms. Cornell and asked her if they could use the unreleased recordings for a new Soundgarden studio album. She acceded to their request on the conditions that her late husband’s producer be involved in the project and that the band keep her apprised of the marketing strategy that they would employ in regards to the new album.

Ms. Cornell alleges that, while the band originally agreed to her terms, they have since reneged. She further says that they told her that the recordings belong to them and them alone and that they alone would decide how to exploit them.

Because of this, according to Cornell, the band has withheld hundreds of thousands of dollars of royalties.

So far, neither Soundgarden nor their legal representatives have commented on the lawsuit, which is not the only one that they are currently involved in.